A woman chooses ballots before casting her vote for the European, regional and local elections at a polling station Madrid on Sunday. Photo: OSCAR DEL POZO / AFP
This right was enshrined at the creation in 1993 of the European Union, which now includes 28 countries, even if it not widely known or always appreciated.
With Spain, Greece, Ireland, Italy and parts of Germany holding municipal elections this month, alongside the EU poll, here is some background.
Mobile citizens increasing
The EU right of free movement between member countries means that increasing numbers of people are choosing to live and work in nations where they are not nationals.
Of the around 16 million of these mobile citizens in 2016, 14 million were of voting age, according to the EU Commission. It is an electorate that grew by 11 percent between 2014 and 2016, today representing around 3.25 percent of the bloc's voting population, it says.
In some countries the mobile citizens make up a significant proportion of the total population, such as Luxembourg (39 percent), Cyprus (14 percent), Ireland (nine percent) and Belgium (eight percent).
All EU citizens have “the right to vote and stand as candidate in municipal and European Parliament elections regardless of whether they are a national of the EU country in which they reside,” the Commission says.
However only around 54 percent of EU citizens are aware of this provision, Eurobarometer pollsters found in 2016.
Voting
Procedures for non-nationals to register for municipal polls in their country of residence vary, it sometimes being automatic. Some countries require a minimum period of residence, for example Bulgaria, where one has to have lived there for at least six months before signing up to vote.
In countries where registration is not automatic, only 18.5 percent of mobile citizens registered in 2016, according to Eurobarometer data. Some may be put off by the bureaucratic process involved.
On the first day of the EU Parliament elections on Thursday, several hundred EU citizens seeking to vote in Britain were turned away from polling stations. This may have been due to misunderstandings over election rules for mobile citizens, with the short notice of Britain's participation in the vote, amid its Brexit turmoil, seen as another factor.
In all cases, voting procedures must be the same for non-national and national citizens.
Standing
Around half of EU member states allow non-nationals to stand for all local administration roles, the EU Commission says.
In parts of Germany, for example, a non-German can occupy the post of mayor. In around 10 other countries, however, certain executive functions, such as mayor or deputy mayor, are restricted to nationals. This includes in Belgium, France, Italy and Poland.
Spain reported the highest number of non-national candidates standing in municipal elections: 1,913 in polls before 2018.
Nearly 700 Britons currently sit in municipal councils in France, according to the French registry.
On average around 15.5 percent of non-nationals who run for municipal office in their country of residence get elected.
Public opinion about this right differs across the bloc. In 2015, 59 percent of Irish nationals said in a survey they were favourable, but only 27 percent of Hungarians felt the same way, Eurobarometer says. 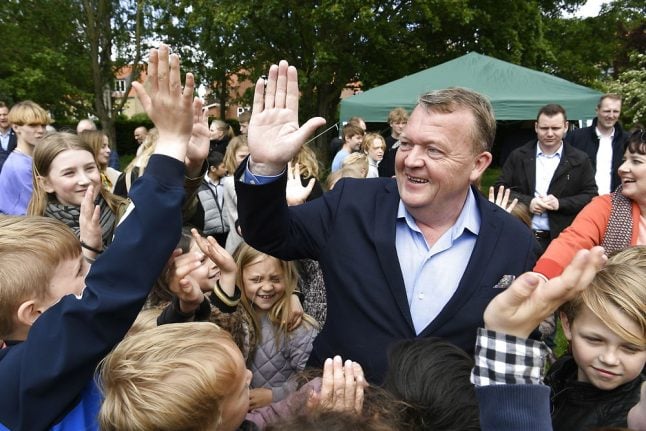 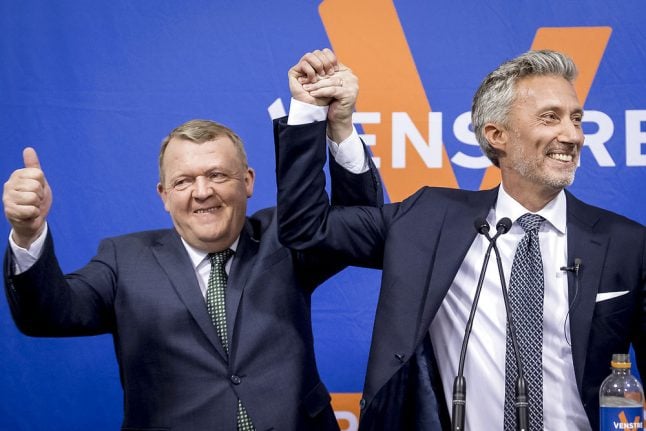