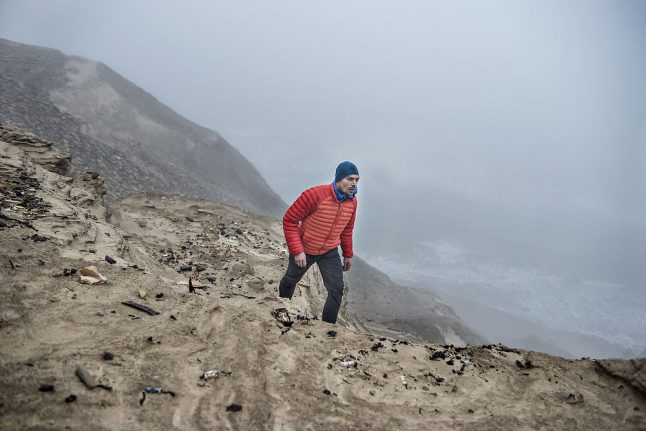 The successful attempt was the third time 30-year-old Danish climber Kragh has tried to reach the top of the 8,848-metre (29,029 feet) mountain, and it proved to be third time lucky.

Kragh summitted in the early hours of Thursday, Danish time, and is the first ever Dane to complete the perilous challenge without using bottled oxygen.

On two previous occasions, the Danish climber has turned around just 250 metres from the top of Everest due to adverse weather, but this time he was able to go all the way to the peak.

Ascending the mountain from the southern side, Kragh has regularly updated his training and progress in Denmark and Nepal via social media.

For the record attempt to be valid, Kragh must now return to Mount Everest’s Base Camp without using supplementary oxygen.

18 other Danes have previously summited the Himalayan mountain with the aid of supplemental oxygen, normally considered a crucial tool for summit attempts.

A 55-year-old American died on the mountain on Wednesday, according to the AFP news agency. Recent days have seen a high volume of climbers on the mountain during its peak season for attempts to reach the summit. Two other climbers have lost their lives on Everest this year.