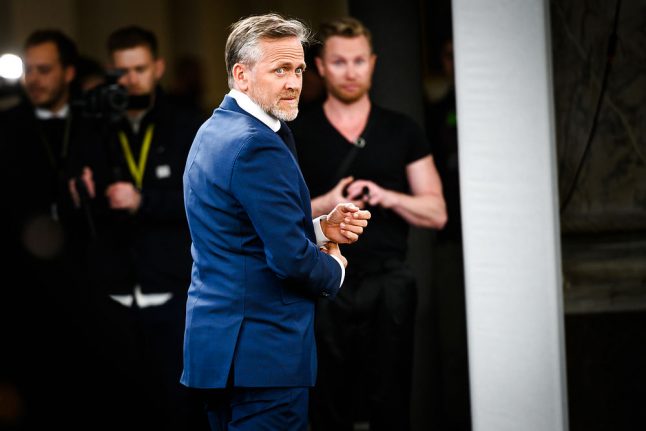 Pompeo was scheduled to visit Greenland's capital Nuuk and to make a second stop to see New York Air National Guard troops deployed to assist climate research, part of a push to show the US commitment to the Arctic.

Greenland is an autonomous territory of Denmark, whose foreign minister, Anders Samuelsen, had been set to meet Pompeo in Nuuk.

But State Department spokeswoman Morgan Ortagus said Pompeo was postponing the trip “due to a need for the secretary to be in Washington” on Thursday.

“We look forward to rescheduling the secretary's visit at a time convenient for Greenland, Denmark and the United States,” she said.

A senior diplomat in Greenland, Kenneth Høegh, earlier told AFP that Pompeo's visit was being postponed. Greenland's government in a statement said it was informed that “urgent matters” required Pompeo in Washington.

The cancellation came two days after Pompeo also ditched a trip to Germany to fly to Iraq amid soaring tensions with Iran.

The trip comes amid a spike in friction with Iran, after the United States announced the deployment of an aircraft carrier strike group and nuclear-capable B-52 bombers to counter what it alleged were imminent Iranian threats.

Iran on Wednesday said it would no longer abide by some limits under a 2015 nuclear accord, a year to the date after President Donald Trump pulled the United States out of the deal and instead slapped sweeping sanctions.

On Tuesday, instead of flying to Germany, Pompeo made an unannounced detour to Iraq — where Iran has a major influence — and said that the country's leaders had promised to protect US interests.

Pompeo's tour of Greenland was meant to have closed out a four-day visit to Europe that started in Finland, where he attended a meeting of the eight members of the Arctic Council.

While sceptical about fighting climate change, Pompeo noted that new sea routes were opening in the usually frozen Arctic — and challenged the role of China in seeking interests in the region.

Pompeo spent Wednesday in London where he discussed the tensions with Iran and delivered remarks on religious freedom, one of his key priorities.