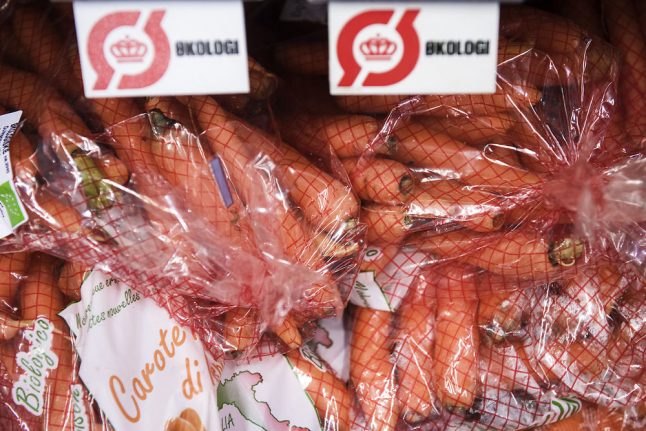 Fruit and vegetables are particularly popular as part of a general growth in organic sales, according to new Statistics Denmark figures.

Total sales of organic food produce increased by 14 percent between 2017 and 2018, reaching a value of 12.9 billion kroner.

That means Denmark remains the country with the world’s highest proportion of organic food sales.

“This is evidence that Danish farmers are able to convert to what consumers want, regardless of the type of production in demand,” Kirsten Lund Jensen, head of organic with the Danish Agriculture & Food Council (DAFC), told Ritzau.

Sales of organic meat are also increasing, but at a slower rate, according to the DAFC head of department.

“There has been a breakthrough with sales [of fruit and vegetables] and consumers are very aware of the fact chemicals have not been used,” Jensen said.

“There may be situations in which farmers are not able to keep up with increasing growth (in demand),” Jensen said.

An overall growth of 10-15 percent per year in the sector is expected by DAFC to continue in coming years.

Organic food production must meet certain environmental and animal welfare standards, while producers and stores in Denmark must comply with specific regulations in order to label their products as organic. 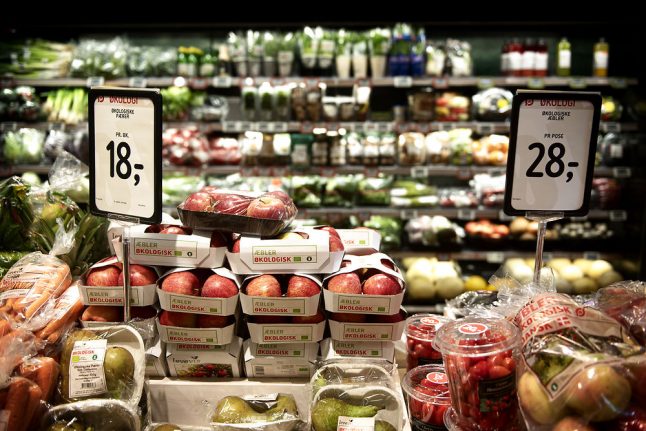 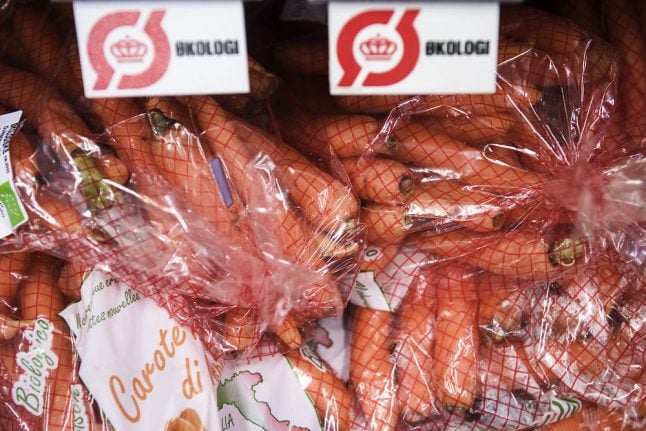 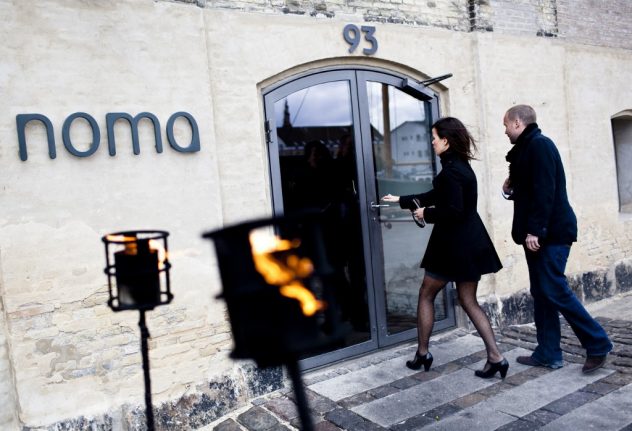 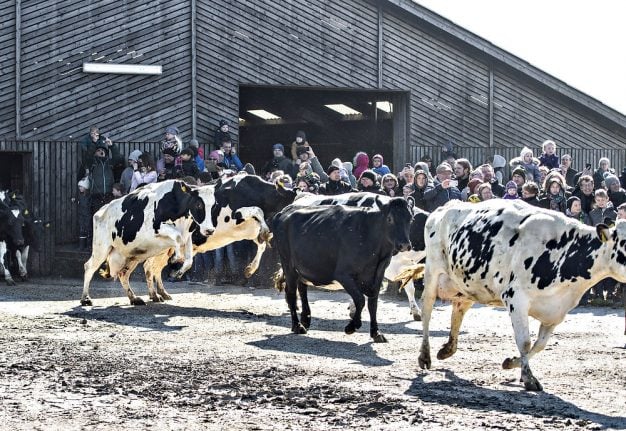 FARMING
EXPLAINED: What is Denmark’s ‘cow spring break’ all about?
Url copied to clipboard!