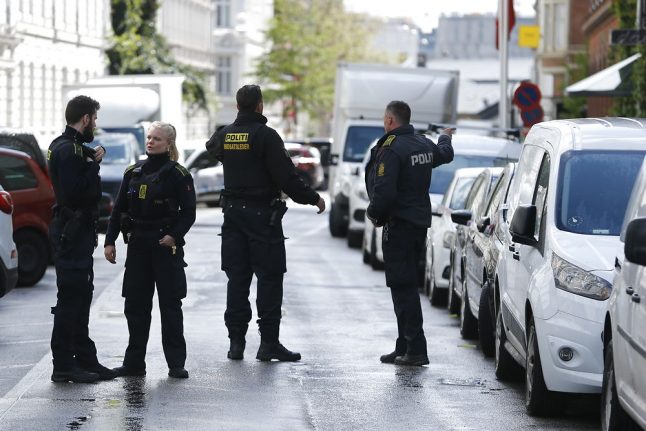 The man was hit by a shot fired on Helgolandsgade, a small street between Vesterbrogade and Istedgade to the west of the station.

Police confirmed on Twitter that the incident had resulted in the man's death.

“Afterwards, the suspect got into a car with a driver and left the scene,” Belling told Ritzau.

The investigator was unable to comment on the motive for the shooting.

“There's noting to indicate that it is gang-related, but we are unable to rule out anything at this time,” he said.

Train services from the central station were briefly suspended due to the incident, but rail traffic began to move again just after 2pm, operator DSB tweeted.