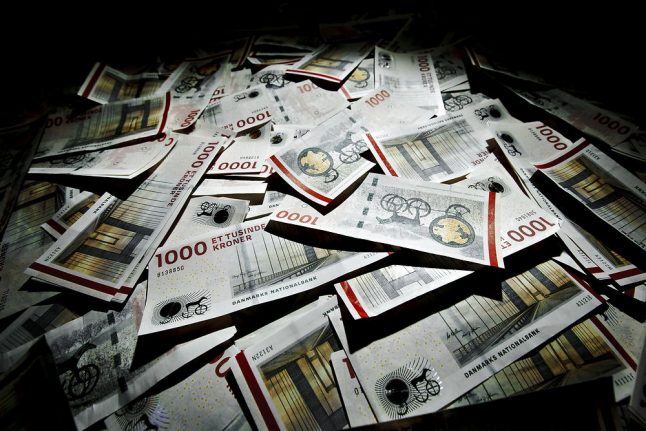 After reaching agreement with the parliamentary ally the Danish People’s Party (DF), the government will legislate against what it called “persons and organisations abroad which counteract and undermine democracy and fundamental freedom and human rights”.

The agreement will provide for the government to place entities on a list of benefactors banned from giving money to Danish religious communities, organisations or societies.

“We must do all we can to prevent antidemocratic persons, who have completely destructive views of our Danish freedoms, from attempting to exert their influence on Denmark by supporting organisations here,” Minister for Immigration and Integration Inger Støjberg said in a ministry press statement.

No specific entities or donors which could be encompassed by the new rules were named by the ministry.

According to the text outlining the agreement between the government and DF, assessment of which donors to include on the list will be based on “investigation and information from open sources, such as information from websites, research reports, social media, news media etc.”

A formal proposal for the new law will put to parliament in the 2019/20 session with a view to the new rules taking effect in 2021, according to the agreement text.