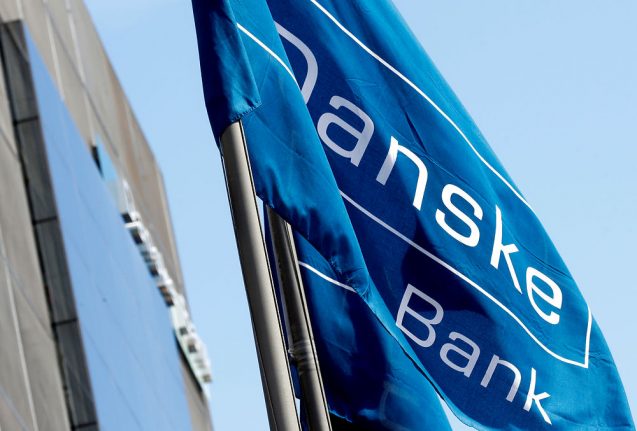 The biggest Nordic bank is embroiled in criminal investigations in several countries over some 200 billion euros in transfers that passed through its Estonian branch between 2007 and 2015, involving some 15,000 foreign clients, many Russian.

Net profits over the first three months of the year came in at 2.8 billion kroner (375 million euros), a 36 percent drop from the same period in 2018, the bank said in a statement.

The Danish lender also revised its annual targets downwards, saying 2019 net income was now expected to be lower than the previous year.

Its share price plunged nearly seven percent to 121.60 kroner at 10am on the Copenhagen stock exchange, which was slightly up.

The bank lost 8,500 customers in Denmark during the first three months, after losing 9,900 in the previous quarter, despite its efforts to move past the money laundering case.

The bank said in a statement that expenses rose by nine percent in the first quarter “due primarily to investments in regulatory requirements and compliance and further anti-money laundering efforts as well as investments in our ambitions within digital transformation”.

The bank has been reeling as investigations into the suspicious transactions at its Estonian branch have been launched in Denmark, the United States, France, Britain and Belgium.

Danske Bank said in February it was closing operations in Latvia, Lithuania and Russia.