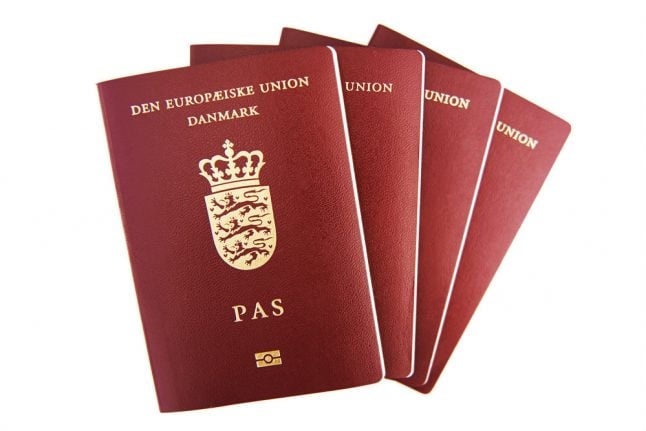 An information storage error related to the passports’ fingerprinting is the source of the issue, local media Frederiksborg Amts Avis writes.

The passports were issued in the Frederikssund, Gribskov and Allerød municipalities, according to the report.

“A member of the public discovered the issue by chance in autumn 2017. We are now in dialogue with the police so we can clarify whether new passports must be issued to those affected,” Local Government Denmark (Kommunernes Landsforening) director Christian Harsløf told the newspaper.

“We are also in dialogue with the IT systems contractor to ensure that no member of the public will face extra costs,” Harsløf continued.

The system was supplied by data firm Kube Data. The company’s director Jonathan Jørgensen told Frederiksborg Amts Avis that he did not envisage problems as a result of the issue.

“It is difficult to imagine that this will give the public serious problems,” Jørgensen said.

“The National Police [Rigspolitiet, ed.] alone has access to the encryption key where the error is found, and many of the affected members of the public have presumably travelled without problems,” he added.

In a mail to the newspaper, the National Police said that, following the detection of the mistake in 2017, no further passports were issued containing the error.

“The passports are completely valid. There is currently dialogue regarding further process,” the police told Frederiksborg Amts Avis. 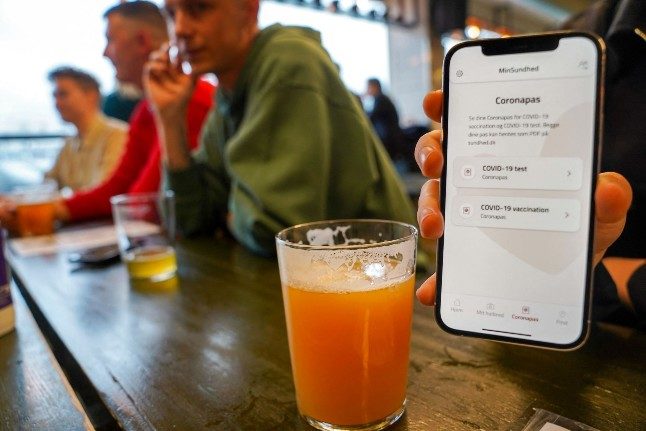 A customer shows their coronapas at the Warpigs pub in Cpoenhagen. Photo: Tom Little/AFP/Ritzau Scanpix

We are particularly interested in any unexpected legal or technical difficulties that affect you as a foreigner in Denmark.

Please tell us how you found both the process of getting tested, how well the pass and the app work technically, and how it is received by places that require a coronapas, and also whether it was simple to get information in languages other than Swedish.

We will use the responses both as part of an article, and to inform our future reporting.

As always in our surveys, we will not publish your name without your permission. 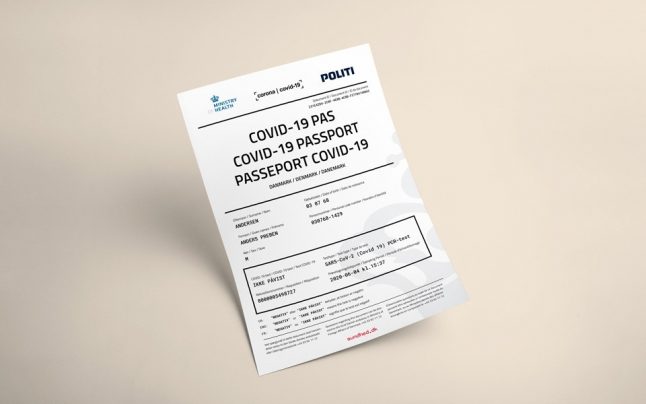 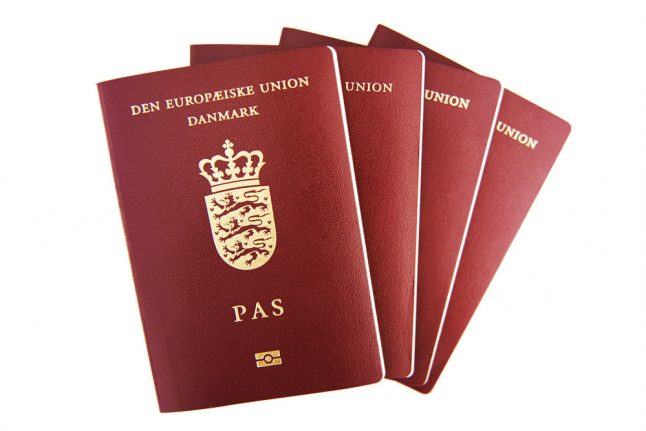