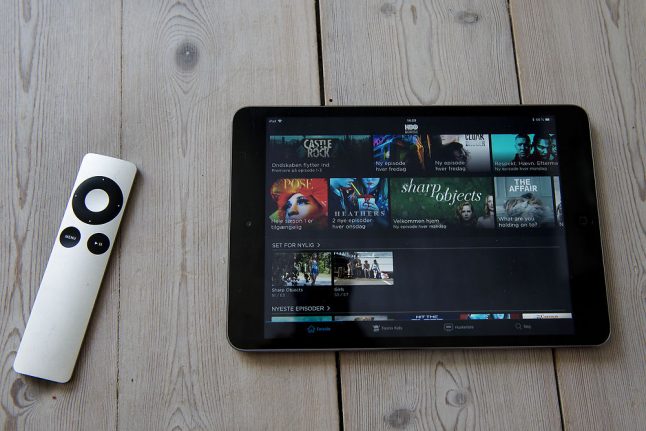 The ‘HBO is currently unavailable. Please try again later’ message on the HBO Nordic website is likely to have been met with the groans of thousands of fans of the iconic series as they logged in on Monday to see the first instalment in the show’s eighth and final season.

The website was inaccessible for several hours on Monday morning after the episode was added to the streaming platform at 3am Danish time, TV2 reports.

A screen stating the website was down for ‘maintenance’ appeared instead.

No maintenance had been scheduled for Monday, however, and technical problems were in fact the cause of the outage, HBO Nordic head of PR Signe Bjørg told TV2 via a text message.

One Facebook user took the delay as an opportunity for a spoiler-related prank on HBO Nordic’s Facebook page, according to TV2’s report.

“I could easily log in. But it’s a shame they had to kill our dear (Danish actor) Pilou Asbæk in the first episode. Not on, HBO!,” the user wrote.

The joke was not well-received by other social media users.

“You don’t joke about GoT, especially when the servers are down,” went one response, according to TV2.

The website was working again when The Local logged in at 3pm on Monday, for research purposes only.