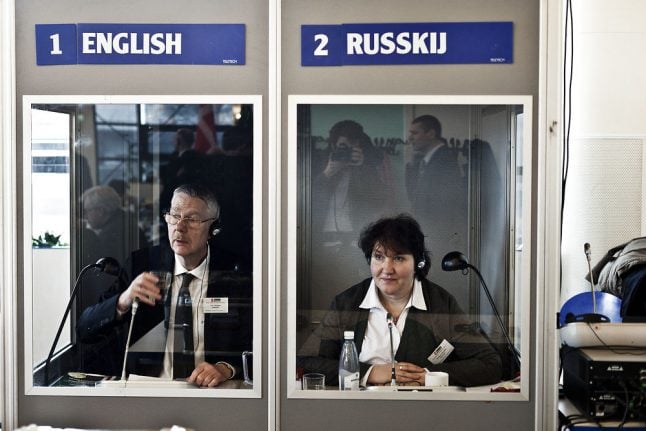 The interpreters communicate with each other via the Facebook group “Tolkeplatformen”, which currently has around 750 members. The language experts are set to start an association, Ritzau reports.

Previously, police or courts who needed the translation services of an interpreter would call a provider from an approved list.

A new system took effect at the beginning of this month after contractors were allowed to bid for the service. The company EasyTranslate won the contract.

But the company has struggled on a number of occasions to provide the necessary interpreters, and translators from the old list have rejected commissions on principal.

Problems with the new system include an incident earlier this week in which police released a Georgian who was suspected of shoplifting, after they were unable to find an interpreter. Charges against the man remain in place. The National Police admitted the issue but stressed the new system was only one week old at the time the Georgian was arrested.

The majority of people involved with the Tolkeplatformen group are interpreters from the previous list, Arabic interpreter Ala’a El-Beltagi told Ritzau.

El-Beltagi is part of an informal group which represents the interpreters, and whose task is to set up the more formal structure of an association.

“The new system is, in our view, deeply unfit for purpose in many regards. The general conditions have been worsened,” El-Beltagi said.

“This includes a reduction of between 15 and as much as 60 percent in commission fees, depending on the type of service,” the interpreter added.

One example of this is written translation, for which rates have been cut from 25 to 10 kroner per line, according to El-Beltagi.

“It is also problematic for us that communication must go through a company, when we previously have used our own names and built up a network,” he added.

Many of the members – 684 in total – have signed a declaration stating their opposition to the new system. That includes interpreters with years of experience under their belt, El-Beltagi noted.

The issue is also a matter of principle relating to how interpreters are generally regarded, he said, stressing the importance of quality over cost-cutting.

Tolkeplatformen is set to hold a founding general meeting on April 28th, when a board, mission statement and statute will be selected for a new association.

“The forthcoming association will carry the baton forwards and work for better conditions for the interpretation profession,” he said. 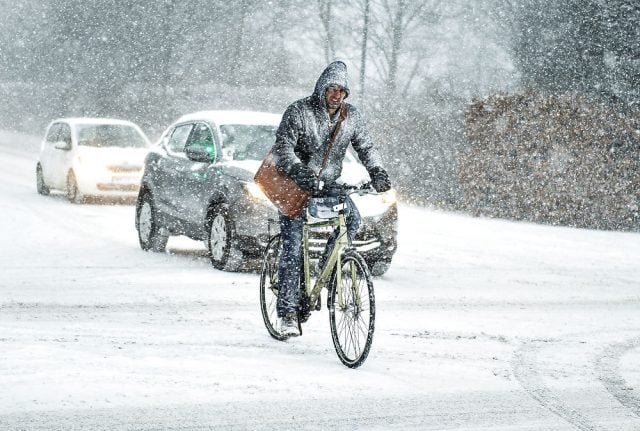 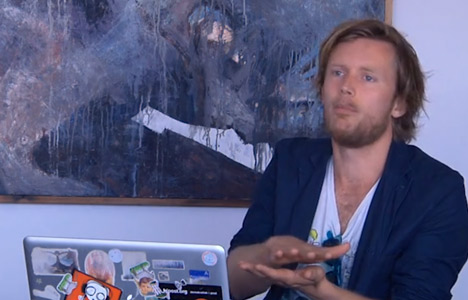 Luncheon meat? Cold cuts? Cheese slices? Danes have a word that does the job for all your favourite sandwich fillings. Pålæg literally means 'overlay' which probably reflects the fact that sandwiches in Scandinavia are often open.

Bonus word: pålægschokolade: a thin piece of chocolate that can be placed on top of warmed bread, melting into a delicious minimum-effort spread. A filler-word so useful that we at The Local often find ourselves accidentally dropping it into English sentences. Altså can be used variously to mean 'accordingly', 'thus', 'therefore', 'indeed' or 'I mean', but is also a much more articulate alternative to saying '… er'.

Has two meanings. One translates fairly easily to mean economic surplus or profit. The second meaning is to have enough energy or desire to take on a task, and can be used thusly: “I'm not coming to the pub tonight, I just don't have the 'surplus' for it.”

Although English words such as likeable, friendly and congenial can be used in its place, oftentimes none of these terms manage to truly say what a Danish speaker strives to communicate when using this word. It can also mean something like trusting or having a good gut feeling about someone you have just met.

Incidentally, though there is no exact equivalent to 'sympatisk' in English, there is in German, a language that also has its fair share of words that are impossible to translate.

Jo — pronounced 'yo' — means yes, but can only be used in response to a negative question or statement.

Examples where it would be used to mean 'yes' (rather than the normal Danish word, 'ja'):

However, jo can also be used in the middle of a sentence to add emphasis, and this use is near-impossible to translate. This wonderful, stoic word, native to Jutland, is used to describe something which in some way is a nuisance, pain in the backside, disappointing or just somewhat inconvenient.

We're sure you've heard the word hundreds of times by now, but we had to include 'hygge' on this list, despite the fact that it is technically now also an English word. Often translated to 'cosy' or 'a feeling of conviviality', there is no direct equivalent English word to hygge.

We would argue, though, that hygge is the most translatable word on this list. In the vast majority of contexts in which it is used, it simply means 'having a nice time'.