The Nordic countries are consistently ranked as the happiest countries in the world, according to World Happiness Reports published since 2012. Because of this, other countries often look to them for guidance when it comes to nurturing the well-being of their people.

However, in our recent study, we found that people living in parts of southern Europe had higher mental well-being than those living in the north.

We used a scale which asks to what extent a person has felt good and functioned well over the past two weeks. “Feeling good” can mean feeling relaxed, optimistic or energetic, and “functioning well” can mean being able to think clearly, deal with problems and socialise.

'It's different for expats': Readers reveal whether Denmark really is a happy place to be In the World Happiness Reports, which tend to show the Nordic countries as leading, happiness is measured using Cantril’s ladder of life evaluation. This asks people to rate how they currently view their life on a ladder scale in which zero is the “worst possible life for you” and ten is the “best possible life for you”. But such measures are strongly influenced by economic conditions and are poor proxies for mental health and well-being.

In other words, high income may buy better life evaluations, but this is not the same as positive mental health and well-being. A recent reportalso showed that inequalities in life evaluation appear to be rising in several places in Scandinavia, and that a considerable amount of people in the Nordic countries appear to be struggling, contrary to what these countries are famous for.

The “happiest place in the world” label may therefore be misleading, given its rather simplistic focus on life evaluation. As our research shows, using more sophisticated measures of well-being can tell a different story.

While there is widespread consensus that a “good” society is one that maximises human well-being, how to measure and promote this is controversial. In the words of the philosopher Thomas S. Kuhn:

There may be particular features of Catalonian culture and lifestyle that promote mental well-being more readily than in other places. It is now increasingly recognised that there can be “no sustainable development without mental health”, so Catalonia’s secrets might be valuable for learning more about what really matters for mental well-being.

So far, the conventional approach to mental health in Europe focuses on the treatment and prevention of mental illness, as well as efforts to destigmatise poor mental health. While these are valid, they are reactive and focus on risk factors for poor mental health rather than on how to promote and maintain positive mental health and well-being.

Rather than just focusing on what causes and protects against mental illness, society must also consider the causes of positive mental health, and prioritise it.

Promoting mental health and well-being throughout a population can mean encouraging active lifestyles, providing opportunities for people to interact and feel they belong within a community, or fostering a sense of purpose by increasing contribution to society or meaningful causes.

It can also include efforts focused on individuals, such as encouraging self-care and opportunities to hone personal and social skills and pursue creative endeavours. The combination of universal and individual approaches has proved important in many different settings.

This article first appeared on The Conversation 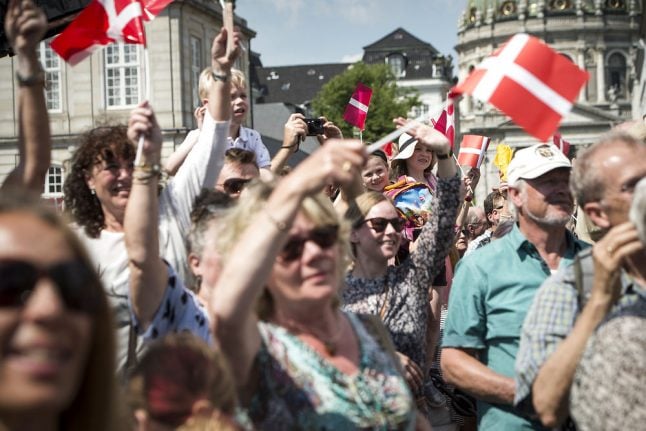 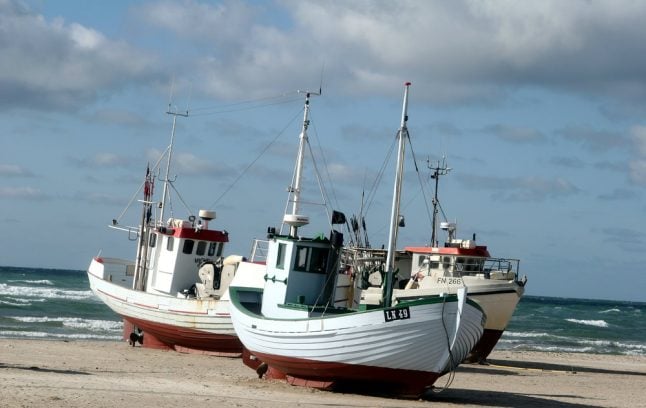 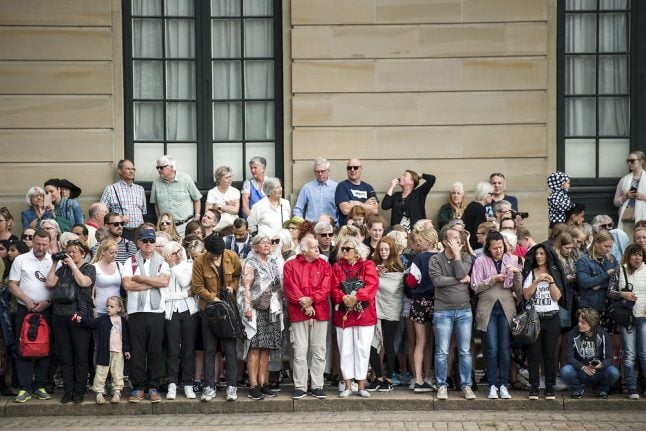