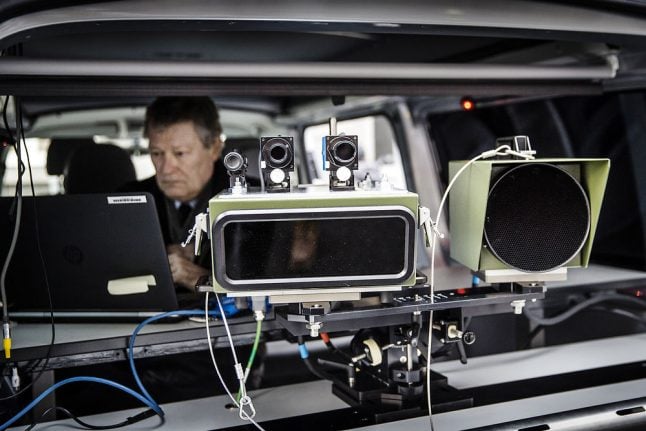 A total of 7,838 speeding offences were registered last week, according to National Police (Rigspolitiet) figures.

Intensified efforts were made by police between April 1st and April 7th to catch motorists in breach of speed limits.

“The week’s speed checks show that there are still too many motorists driving too fast and thereby putting themselves and others in danger,” Christian Berthelsen of the National Police’s Traffic Centre (Nationale Færdselscenter) said in a press statement.

Berthelsen stressed the link between road speeds and fatal and injury-causing accidents.

“Speed kills, and this is still a problem for road safety and therefore still needs police attention,” he said.

Just over 2,800 of the speeding infringements during the week were recorded in towns and cities, while over 1,600 were on motorways and highways.

Almost 5,000 of the offences occurred on roads with speed limits that had been reduced due to roadworks.

“Some of the speeding offences which we recorded this week were shocking, we have examples of speeds up to 200 kilometres per hour, and that can be fatal if it goes wrong,” Berthelsen said.

Between 2012 and 2017, a total of 416 people in Denmark were killed in road traffic accidents in which one or more of the involved vehicles was travelling faster than the speed limit or too fast for the prevailing conditions.

In 28 percent of these cases, high speed was the primary cause of the lethal nature of the accident. 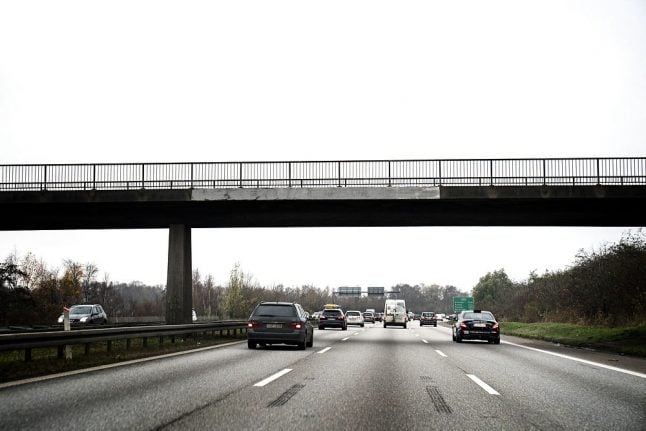 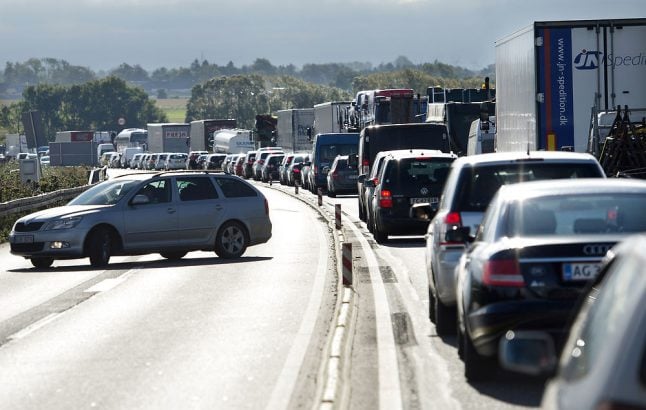 DRIVING
‘No consideration for anybody except themselves’: The damning verdict on Danish driving
Url copied to clipboard!