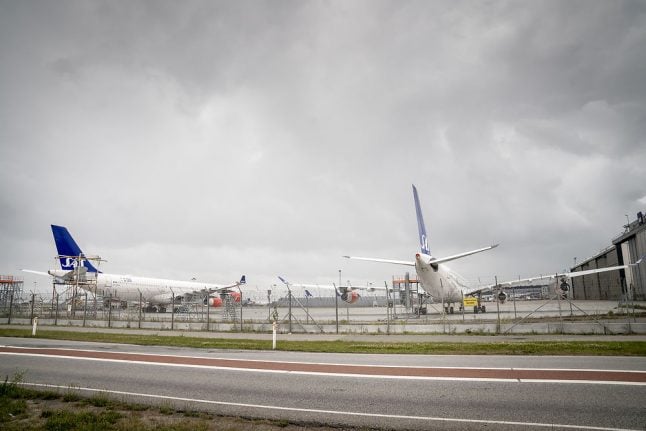 The operator of Scandinavia's largest airport said the layoff of 650 employees was being considered “in order to secure its long-term competitive strength.”

Copenhagen Airports said it would open discussions with union representatives to determine the final number of jobs to be cut.

“It's very sad that we'll have fewer employees at CPH,” chief executive Thomas Woldbye said in a statement, referring to the airport using its international IATA code.

“Our goal during the crisis has been to maintain as much activity and retain as many jobs as possible at the airport,” he added.

Cutting 650 jobs would reduce expenses by around 45 million euros per year.

Copenhagen Airports lost about 31 million euros in the first half of the year and it expects an even deeper loss for the second half.

Air traffic slowed to a trickle for several months as nations imposed lockdowns to stem the spread of the coronavirus, and while airlines have resumed some services they are still far below pre-crisis levels.

Last month, the International Air Transport Association (IATA) said that global air traffic will not return to levels seen before the coronavirus pandemic until at least 2024.

On Monday, the operator of Frankfurt airport, Fraport, announced between 3,000 and 4,000 job losses, or around 15 percent of its staff.

At the end of June, Swissport, which describes itself as the world leader in airport ground services and cargo handling, said it plans to cut 4,000 jobs at the airports it operates in Britain. 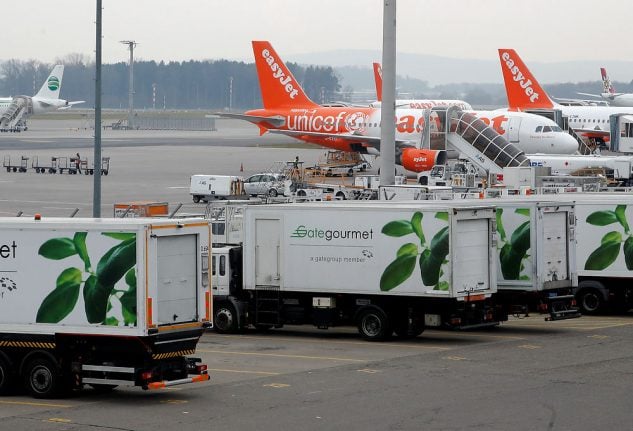 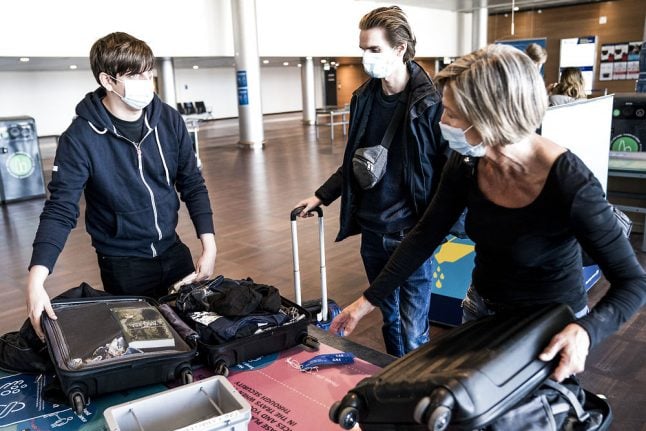