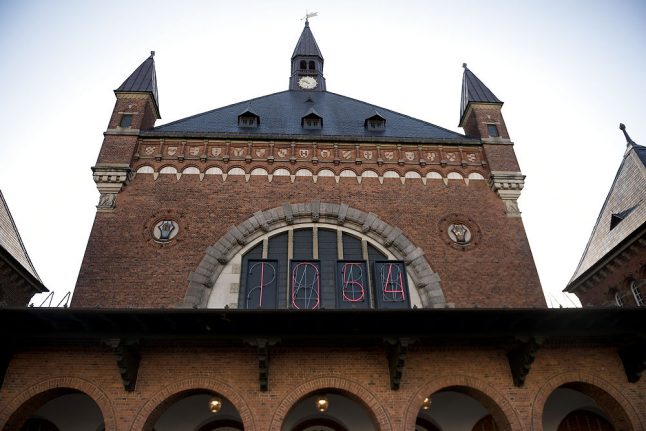 The arrest was confirmed by South Zealand and Lolland-Falster Police on Friday.

The threat on Thursday morning resulted in a large police response before the absence of genuine danger was confirmed.

Copenhagen Police initially gave “suspicious circumstances” as the reason for the heavy police presence at the rail station, but did not elaborate further.

The cause of the response was a false alarm over a bomb threat, issued by the 27-year-old, it has now emerged.

“We have now investigated the suspicious circumstances. Fortunately, it proved to be a baseless suspicion and we have therefore completed our work at Copenhagen Central Station,” police tweeted just before 10am on Thursday.

The alert was received by police at 8:30am, duty office Henrik Stormer said. The police operation was complete by 9:47am.

No decision has yet been taken as to whether the man will appear for a preliminary court hearing on Friday.