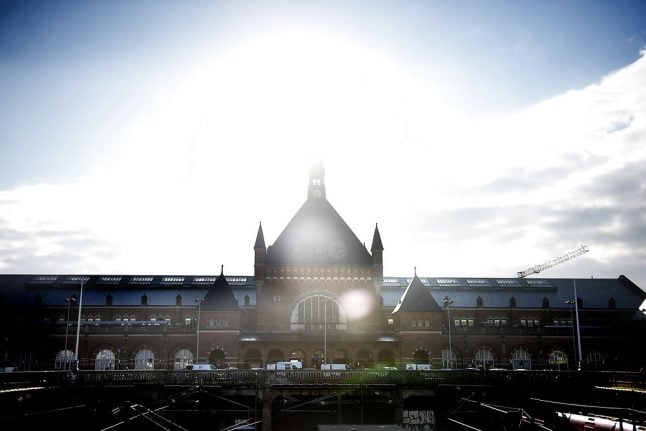 “We have now investigated the suspicious circumstances. Fortunately, it proved to be a baseless suspicion and we have therefore completed our work at Copenhagen Central Station,” police tweeted at 10am.

Details are unclear as to nature of the alert and when it was given to police.

Police confirmed shortly before 9:30am on Thursday that an operation was in progress, but no further comment was given.

Police were also dispatched to other areas of Copenhagen, including two bridges, Langebro and Knippelsbro, both to the south of the city centre.

Tabloid Ekstra Bladet reported it had been told by a police officer at the station that the action was the result of a bomb threat, but that information was not confirmed.

The situation did not have any knock-on effect on traffic or transport in the capital.