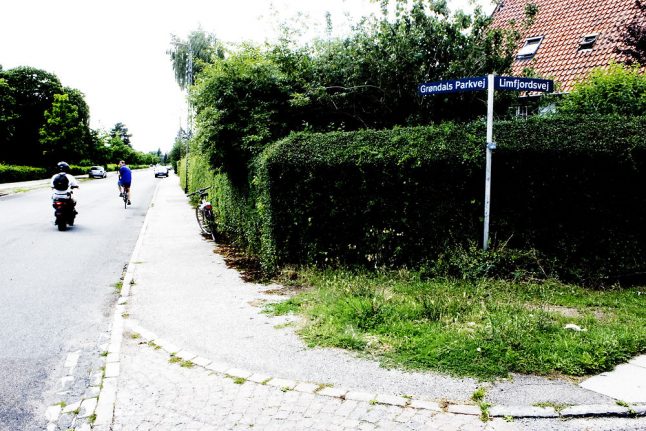 A 2006 file photo showing part of the road on which the infant was found. Photo: Uffe Weng/Ritzau Scanpix

The infant was discovered on the Grøndals Parkvej road in the Vanløse district, a busy road shouldering the Grøndal Park, which separates Vanløse and neighbouring Frederiksberg.

Danish media including Politiken and DR initially reported that the child had been found, but few details have so far emerged.

“We received the alert at 11:14 last night. The infant is doing well under the circumstances,” Copenhagen Police spokesperson Carsten Reenberg told DR.

Reenberg was unable to provide any further information regarding the child.

Usual police procedure in similar cases is to try to identify where the child is from and locate its mother. If that is unsuccessful, municipal foster care becomes responsible for finding a foster family.