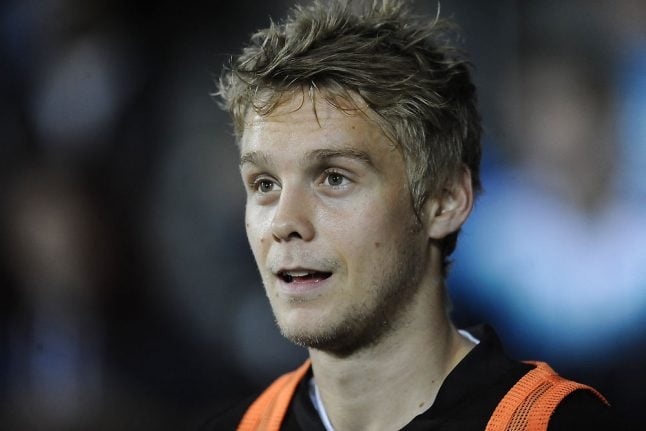 The 32-year-old returned a positive sample for benzoylecgonine — the drug's main byproduct — in January and is now under investigation by the Australian Sports Anti-Doping Authority.

Football Federation Australia said his provisional suspension was mandatory under its anti-doping rules.

“While it is in place, Mr Larsen is prohibited from participating in the A-League and all other WADA (World Anti-Doping Authority) compliant sports,” it said.

Ilsø Larsen said he was “working closely with the PFA regarding my situation and awaiting the results from the B test” in a statement issued through Professional Footballers Australia.

“Until these results are received, I cannot make any further comments,” he added.

“To our fans, please ensure the focus is on the team. It is a critical time in our season, and they need you most of all.”

The player’s future with the Australian club is uncertain, but Adelaide United stressed the seriousness of the situation.

“Adelaide United recognises the significance of the matter and wants to ensure our members, fans, and stakeholders that we will treat this with the utmost seriousness and sensitivity,” the club said.

Ilsø Larsen left his homeland in 2010 when he moved from Danish club FC Midtjylland to Fortuna Düsseldorf and later Bochum in Germany. He has also played in China, Singapore and Malaysia, and joined Adelaide in June last year.