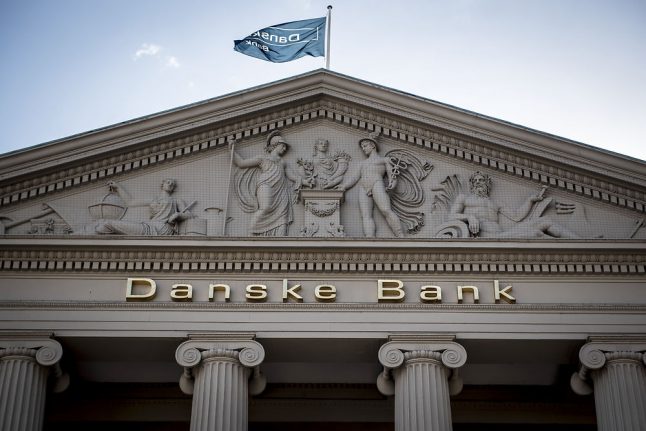 Danske Bank, Denmark’s biggest lender, is the target of criminal probes in several countries over some 200 billion euros ($226 billion) in transfers that passed through its Estonian branch between 2007 and 2015, involving some 15,000 foreign clients, many Russian.

“No one would have expected an elite, well-established European bank like Danske to be involved in money-laundering of any sort, let alone of the scale uncovered in this case,” Olav Haazen, a director at the law firm, was quoted as saying in the document.

The investors also accuse Danske Bank of a covering up the suspect operations.

Danske Bank said in February it was closing its operations in Latvia, Lithuania and Russia.