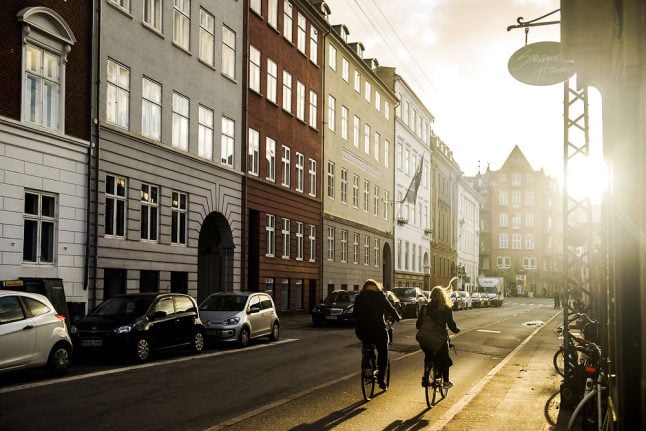 The Economist Intelligence Unit’s (EIU) annual Worldwide Cost of Living report named Copenhagen as the joint seventh-most expensive city in the world, up one place from its 2018 ranking and two higher than in 2017, when it was ranked ninth.

The Danish capital was one of four European cities and only three European countries to feature in the top 10. Paris was ranked joint first and the only eurozone city in the top ten, with Swiss cities Zurich and Geneva in joint fifth.

Singapore, Hong Kong, Osaka, Seoul, New York, Tel Aviv and Los Angeles were the other cities in the top ten.

The Danish capital, which pegs its currency to the euro, owes its place high on the list to “relatively high transport, recreation and personal care costs,” according to the report.

The Economist Intelligence Unit, which carried out the research, said it was the first time in the more than three decades of the survey that three cities were equally ranked top, after Singapore led the chart outright a year earlier.

Currency appreciation, inflation and devaluation as well as political upheaval played a part in this year's rankings, said EIU, which surveyed 133 cities worldwide.

It compared 400 individual prices across 160 products and services, including food and drink, clothing, home rental, transport, schooling and recreation.

The survey is aimed at helping companies calculate compensation packages and allowances for expatriate staff and business travellers.

Caracas replaced Damascus as the world's cheapest city amid a power struggle in Venezuela that has plunged the country into a deepening crisis.

“As Damascus and Caracas show, a growing number of locations are becoming cheaper because of the impact of political or economic disruption,” the report said.

PARTNER CONTENT
Cost of living crisis: What is driving it and how does it impact internationals? 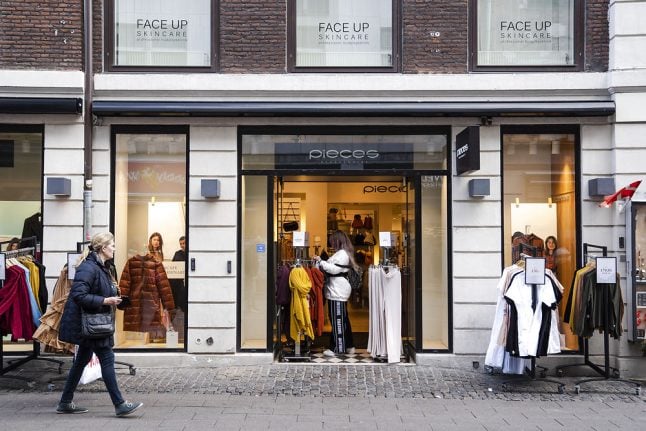 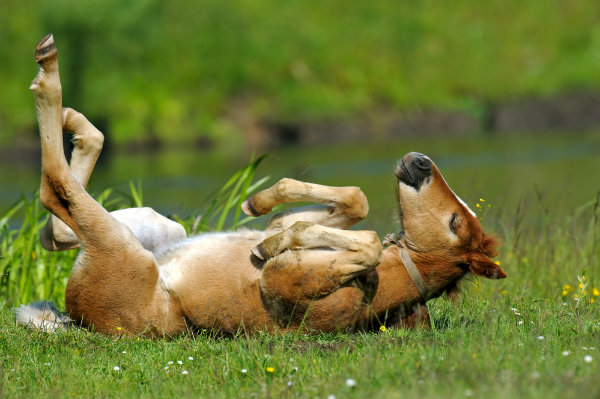 We like idioms. And animals. And Danish. So why not make a list that combines all three?

Some of the phrases retain their meaning after translation, some make no sense at all and some are just plain odd.

Check out the gallery here 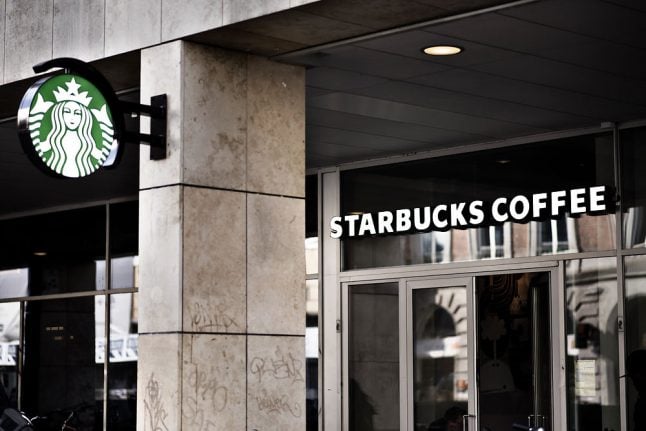