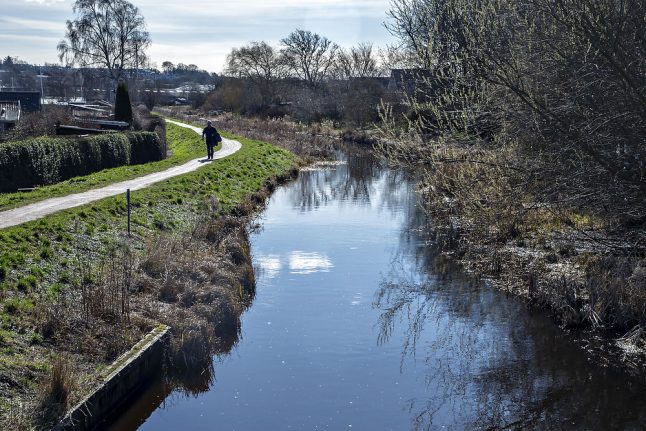 Most of Denmark is expected to see sunny weather between Tuesday and the end of the week, according to the latest forecast from national meteorologist DMI.

“All in all, this will be a week that feels like spring,” DMI duty meteorologist Mette Wagner said.

Monday will, however, see windy and wet weather, particularly in the east of the country.

But clearer weather from the northwest will emerge during the day, and some sun is likely during the afternoon.

“We will quickly clear away the clouds and rain and make space for the sun,” Wagner said.

The temperature on Monday will be 6-9°C, but Tuesday’s warmer air will see an increase to between 9-12°C.

“The good chance of sunshine will continue throughout the week until Friday, but there will also be a few drops of rain at various times. But overall, it will be relatively mild and spring-like,” Wagner said.

Wednesday is particularly likely to see some showers, according to the forecast.

On Friday, forecasts are less certain, with a possible return to the windy conditions seen at the start of the week.

Morning frosts are also likely due to the clear weather, Wagner said.

“When there is no blanket of cloud above us during the day and night, that’s when we get frost,” the meteorologist said.

Wednesday night could see temperatures fall as low as four degrees below zero, but motorists are advised to be alert to icy morning roads throughout the week.