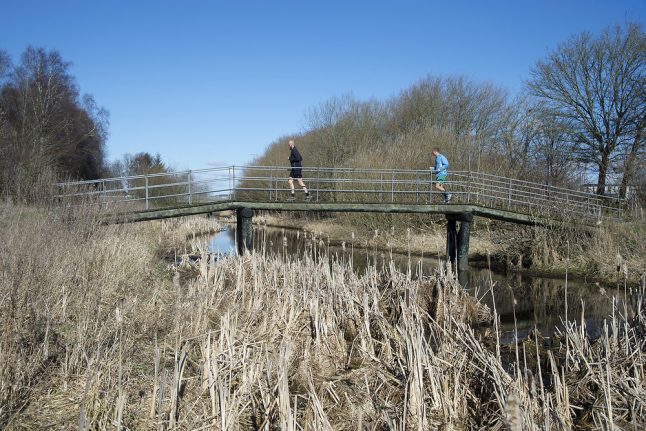 We received a range of responses and some useful tips. Thank you to everyone who took the time to get back to us.

‘The counter was reset’

In the questionnaire published on our website, we started by asking about the most difficult aspect of the process to gain Danish citizenship.

Some mentioned the long timespan of the process as its biggest drawback, while others highlighted specific elements of the rules.

“I took and passed the citizenship test when it was announced that dual citizenship would be allowed in 2015, but shortly after, my family and I moved to Dubai for an employment opportunity,” Timothy Arnold, a US national who lives in Solrød Strand, wrote.

“We returned to Denmark at the start of 2019, and I would like to resume the process, but the law states ‘nine years of consecutive residency’, and so the counter has been reset,” Arnold, an engineer, explained.

“For me, the requirement for uninterrupted residency seems to be the most difficult part of the process to comply with,” he said.

Other responders mentioned that it took five years for them to be granted permanent residency (under EU free movement rules) and another four years after that to reach the nine years of consecutive residency.

Patience is a virtue

Those responses tie in well with what readers said when asked for their best piece of advice for those who hope to become Danish citizens.

“Your main focus should be gaining the permanent residency – then look forward to gaining citizenship,” Michael Carter, who lives in Frederiksberg, said.

Others stressed the importance of learning Denmark’s language and culture with passing the citizenship test in mind.

It’s worth keeping in mind that a reasonable amount of investment goes into becoming a Danish national. The current fee for sending a citizenship application is 3,800 kroner, while it costs 768 kroner to take the citizenship test.

Other expenses, including language classes and applying for permanent residency, may also be involved.

Paquette and Carter both estimated the total cost at around 5,000 kroner.

“Overall though, I find it cheap for what you get in return,” Paquette said.

The citizenship test itself is not an insurmountable obstacle, according to our readers.

“Read all pages carefully of the (provided learning material) for the exam, and read the news. If you do that it’s easy,” Paquette wrote.

“I believe the test has changed since I took it, but by studying the recommended reading material, I felt well prepared,” Arnold said.