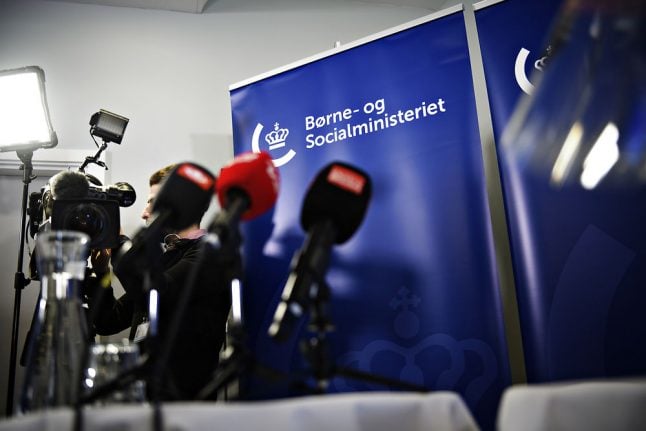 The Danish Tax Agency (Skattestyrelsen) did not react to an approach from the police’s economic crime agency SØIK, according to a confidential parliamentary document seen by newspaper Ekstra Bladet.

Anna Britta Troelsgaard Nielsen, 64, is currently in custody pending trial in the case, details of which were made public by the government on October 9th last year.

The embezzlement affair spans 16 years from 2002 to 2018, depriving the public agency of in excess of 100 million kroner.

The document which forms the basis of the new report by Ekstra Bladet is a summary by the Tax Agency after it was contacted by SØIK in 2013 in relation to suspicious transactions totalling 5 million kroner to Nielsen’s account.

But the case was dropped by the Danish Tax Agency nine months later. The agency is unable to locate records of the case and it is therefore no longer possible to check what action was taken over the SØIK flagging, Ekstra Bladet writes.

“It is completely incomprehensible that the Tax Agency can decide to just shelve the case,” Jakob Dedenroth Bernhoft, director with accountancy law firm Revisorjura, told the newspaper.

Due to confidentiality rules, the Tax Agency’s special control unit head of department Steen Bechmann Jacobsen was unable to comment on the case.

SØIK confirmed last year that it had received information of suspicious account transactions relating to the case as early as 2012. It is unclear from where the reports originated. Nielsen’s bank, Danske Bank, has declined to comment.

Nielsen, who was employed by Socialstyrelsen for 40 years, is suspected of having transferred 111 kroner to her own bank accounts. The money is reported to have been taken in many cases from state funds designated to support socially underprivileged people.

Authorities eventually began to notice irregularities after a Roskilde Municipality accountant reported a missing payment of 69,047 kroner to the Tax Agency. 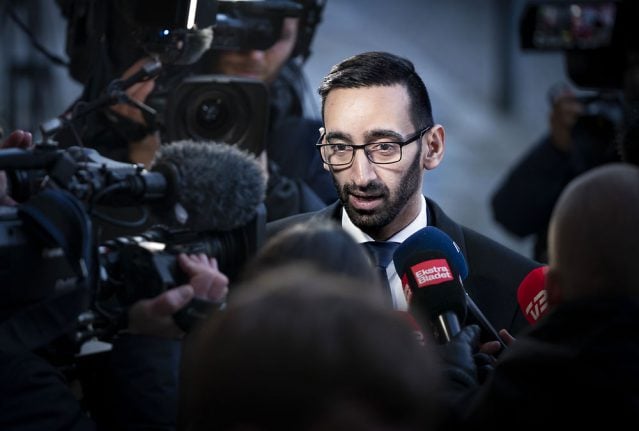 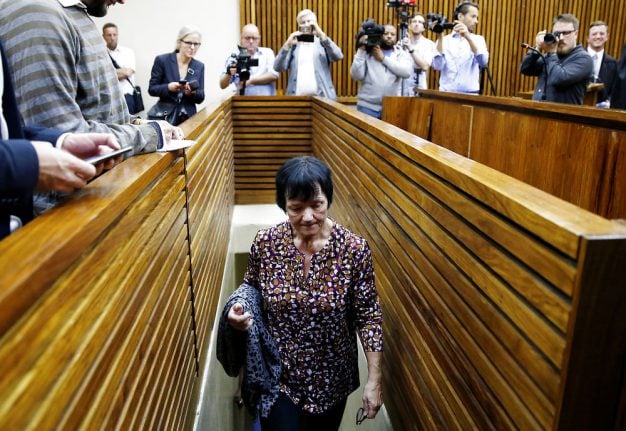 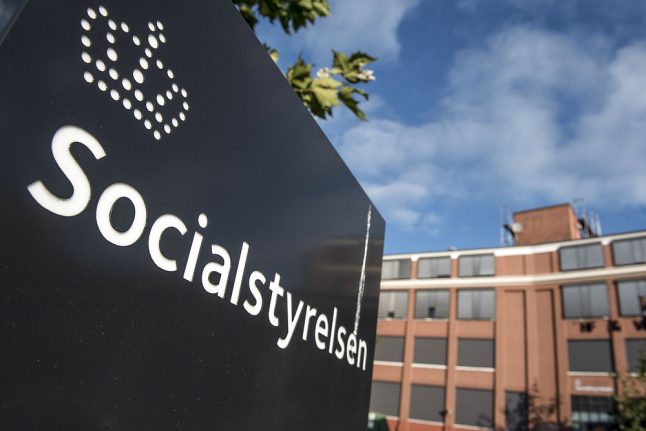 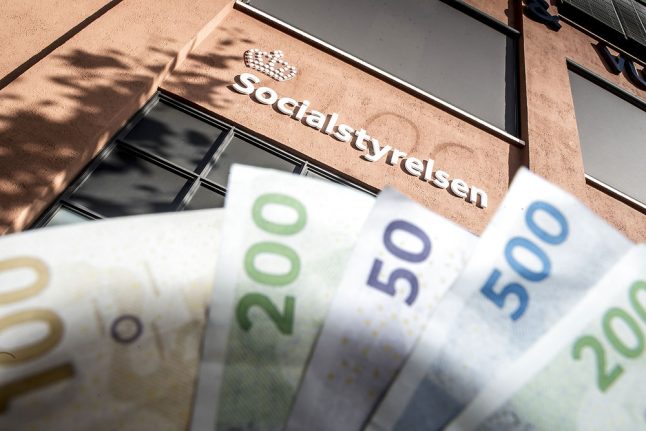