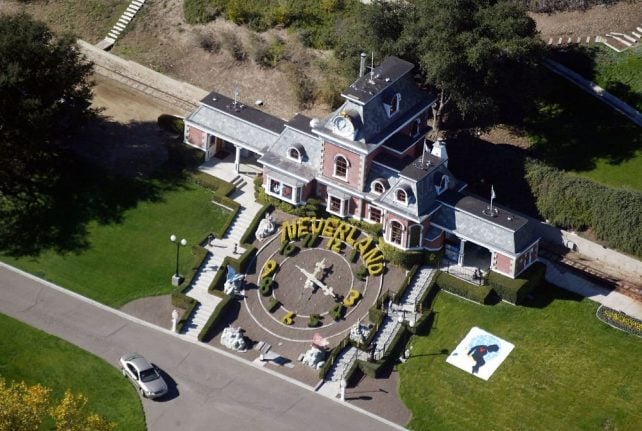 The film, Leaving Neverland, premiered at the Sundance film festival in January. It features detailed testimonies from Wade Robson and James Safechuck, who allege the pop icon sexually abused them when they were children.

It can now be streamed in Denmark via DR TV, and will be broadcast on DR2 on March 12th.

Already aired on HBO in the United States and Britain’s Channel 4, the film has been the subject of a PR campaign from Jackson’s estate, which has accused it of taking “uncorroborated allegations that supposedly happened 20 years ago” and treating them “as fact”, international media reported.

Jackson’s estate has also issued a lawsuit against HBO, accusing the network of violating a non-disparagement clause from a 1992 contract for rights to televise a concert by the pop star in Bucharest.

Several radio stations worldwide have begun to remove Jackson’s songs from their playlists, although DR has so far opted not to pull the singer’s music from its radio stations.

In 2005, Jackson was acquitted of accusations he sexually assaulted a 13-year-old boy. Earlier accusations involving a different boy resulted in an out-of-court settlement in 1994.