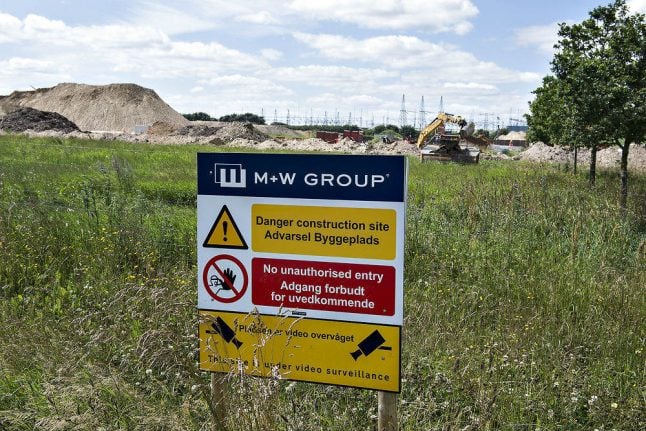 The social media giant confirmed its decision to news agency Ritzau on Wednesday.

“We have decided to abandon our project regarding a data centre in Esbjerg. After 12 months of comprehensive studies regarding the project, including significant investments in land, we have now reached the point where we can make a fully informed decision,” Facebook told Ritzau via email.

“Despite the many clear advantages, including beneficial access to high-speed fibres and sustainable energy, as well as strong support from Esbjerg Municipality, we have nevertheless concluded that the land, overall, is not the right place for our next data centre in Esbjerg,” the mail continued.

Facebook already has one data centre in Denmark, located near Odense.

Reports of plans for a second such centre in the west of the country first emerged in October last year, reported by Avisen Danmark.

An area of around two million square metres was planned for the data centre, according to the reports, with several million Danish kroner invested in the planning stage.

But those plans have now been scrapped, with Facebook citing a “complex process” in its confirmation of the decision.

“Pointing to a specific aspect as the reason for the decision would give a misleading impression of how decisions of this type are made,” Facebook wrote.

Esbjerg lord mayor Jesper Frost Rasmussen said he was disappointed that the plans had been scrapped by Facebook.

“I am naturally very disappointed that they are stopping this process. But I am pleased that they have praised their partnerships with us and the other partners. But that is sadly scant consolation,” Rasmussen said.

The mayor said he hoped the land could now be used for other purposes.

“Transatlantic cables are still going to reach Esbjerg soon. So our strategy will not change because of this,” he said.

Esbjerg Municipality is already speaking to other, smaller data centres who could be interested in operating in the area, Rasmussen added.

“The area is prepared for a hyperscale data centre. The biggest players would have an opportunity here. Companies like Apple, Google and Amazon. But there are also smaller, co-location data centres,” he said. 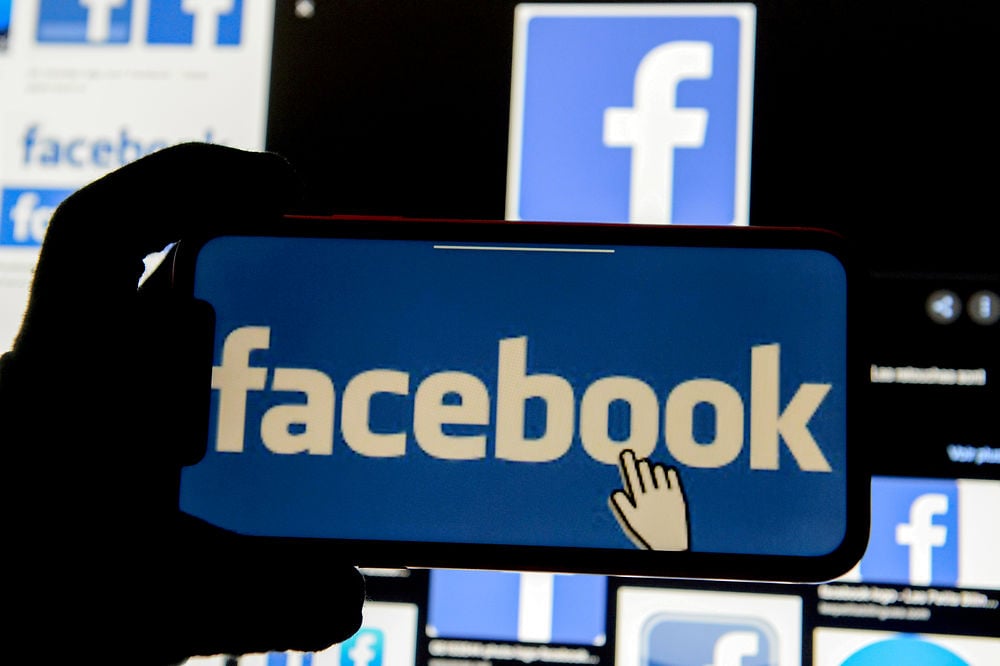 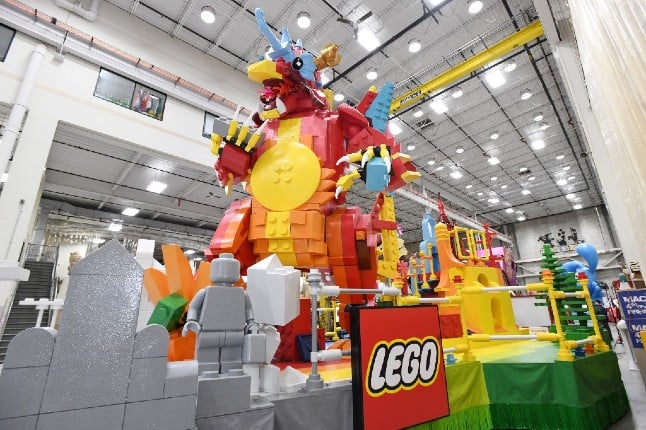