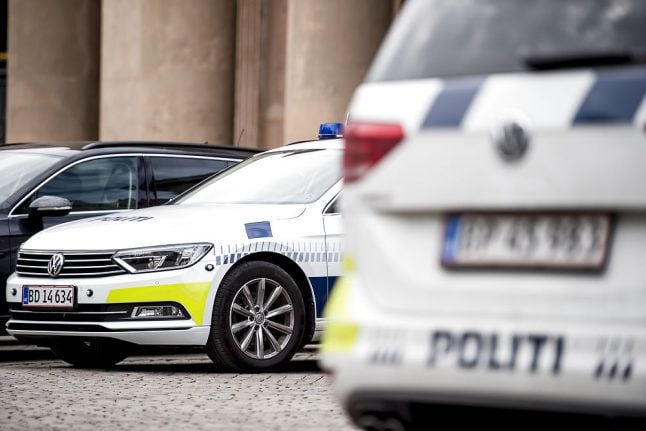 The case, against René Michael Fløe Kauland of the town of Greve near Roskilde, was due to begin on Wednesday.

But Kauland was found dead in his cell at Slagelse Jail. The death is to be further investigated, Central and West Zealand Police have confirmed.

“As the man has died, there will subsequently be no criminal proceedings against him in our police district,” spokesperson Martin Bjerregaard told Ritzau.

The neighbouring South Zealand and Lolland/Falster police force was informed of the death at 7:29am on Wednesday, the news agency writes.

A police duty officer did not wish to go into any detail relating to cause of death or when the local politician is thought to have died.

Kauland, 41, was charged with attempting to murder his former girlfriend and with assaulting her daughter on May 11th last year.

He was suspected of entering the woman’s bedroom, where she and her daughter were sleeping, carrying a blunt object and wearing a mask. He was accused of then beating the woman on the head and body with the object, also hitting the daughter.

“The death is very sad,” Henrik Stagetorn, who was defence lawyer in the cancelled trial, said.

“The case is closed in the sense that there will be no trial,” Stagetorn said.

Kauland was elected to the town council in Greve for the Venstre (Liberal) party in 2017, according to newspaper Ekstra Bladet.