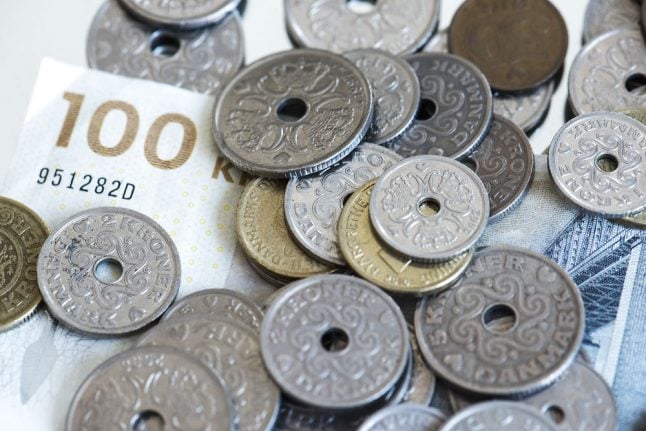 Lawmakers are to consider easing current rules which make it compulsory for the vast majority of stores to accept cash payments, DR reports.

Suggested changes to the rules would allow businesses such as petrol stations, convenience stores and clothing shops to choose to only accept card and online forms of payment.

“Fewer people use cash today, so we think there should be a balance between the difficulty and security risks placed on business owners and the benefits of accepting cash,” Jarlov told DR.

A 2017 law enabled certain types of store to apply for dispensation to be cash-free between 10pm and 6am.

But the government expects a limited number of stores to take up the option of completely cutting out cash, if it is offered to them.

“If you still want to use cash, I would advise saying so to the stores where you shop. I expect businesses to listen to their customers,” Jarlov added.

“We are not forcing anyone to stop using cash,” he said.

Several types of services will still be required to accept cash under the new rules proposed by the government.

These include supermarkets, postal services, doctors, pharmacies and other stores with “central societal functions,” DR writes.

“We had hoped to be able to refuse cash in the small hours due to consideration of the safety of our staff,” Wagner told DR in reference to supermarkets’ exclusion from the new measure.

But an increase in stores refusing cash could impact some sections of society more than others, said Troels Holmberg, senior economist with the Tænk (Think) consumer rights group.

“There are some groups in society which don’t have any option other than to pay with cash. There are young people, disabled people, socially underprivileged – we also need to consider their needs when we set out legislation,” Holmberg told DR.

The government plan would require a law change and parliament would therefore need to pass a bill for it to come into effect. 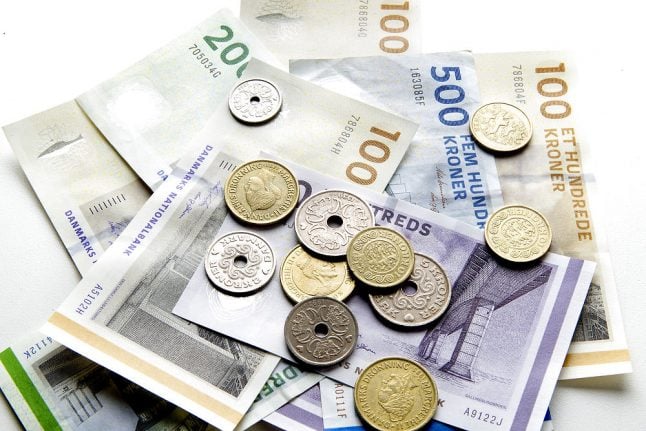 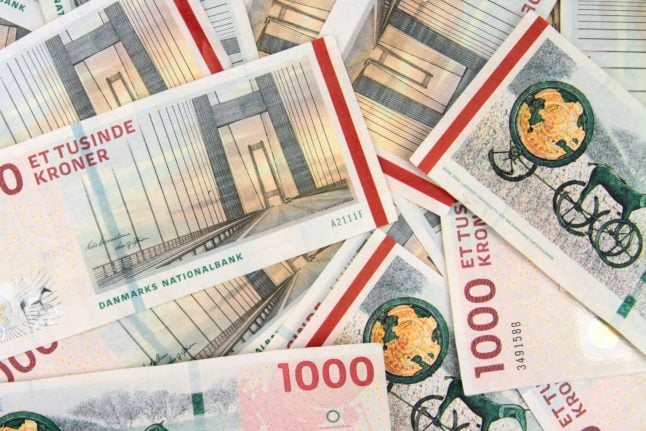 “In Sweden, the state has taken the lead and accepted a line that will accelerate this development, and which has paved the way for innovation and investment in electronic payment methods. We should consider doing the same thing in Denmark,” Hedman said.

The CBS lecturer’s comments come after Jyske Bank CEO Anders Dam called for the government to take a more proactive approach to phasing out cash.

A number of obstacle must be addressed by the state before a cash-free society is possible, however, according to Hedman.

“That includes many children, senior citizens or disabled people. So money should be allocated to finding solutions,” he said.

“There should also be a back-up system that can be used if things break down,” Hedman continued.

The first step towards removing cash from circulation would be to withdraw the large denominations – 1,000 and 500 krone notes, the Ph.D noted.

“It is in reality criminals that have the highest need for them, and I see no reason to use taxpayers’ money to support their businesses,” he said. 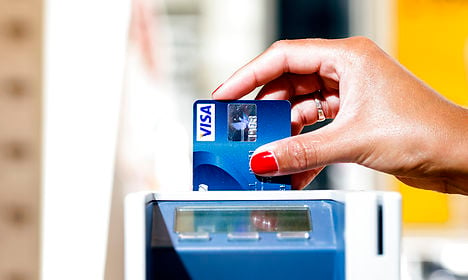