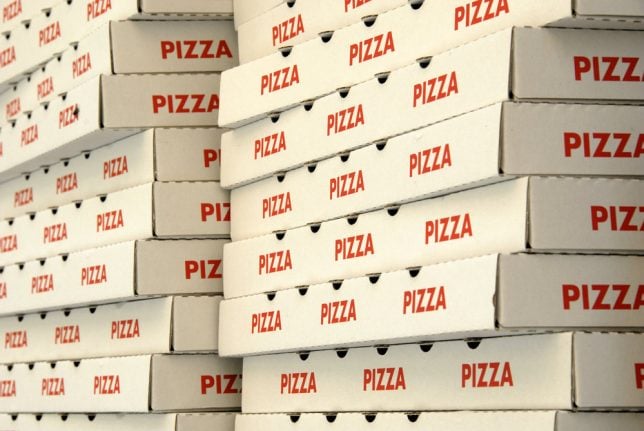 The minister’s comments came after the publication of a study on the effect on foetus size of fluorinated compounds in mothers’ blood.

The study, conducted by Aarhus University researchers, concluded that a presence in pregnant women’s blood of the substances, which are found in some types of food packaging as well as in other products, can result in babies being born at a smaller size than normal.

Ellemann-Jensen recently said he would look into the possibility of a national ban on use of the substances in food packaging such as pizza boxes, including whether Denmark would be able to break with EU rules on the area until the European Union changes its own regulation.

“Organic fluorinated compounds, which damage people and the environment, should principally be banned,” the minister said in a written comment to Ritzau.

“I do not know the new study in detail. But my understanding is that it is yet another sign of how problematic these chemicals are, and thereby another reason to continue the Danish battle to regulate them,” he added.

Previous studies have found the substances to increase risk of miscarriage, obesity and type II diabetes.

The European Food Safety Authority (EFSA) in December increased its risk assessment of the two most common fluorinated compounds, PFOS and PFOA.

Researchers said they hope for tighter regulation in the area.

“It is high time that regulation is finally introduced with much-needed regulation, initially of food packaging,” Eva Cecilie Bonefeld-Jørgensen, who worked on the new study, said to Ritzau.

A declaration on all products which contain the compounds is a necessary first step, the researcher said.

Phillippe Grandjean, professor of environmental medicine at the University of Southern Denmark, expressed a similar view.

“Food packaging is just a fraction of the problem. I don’t have much belief in a quick political win through a ban on a limited area. More is needed,” he said to Ritzau.

“The problem became global a long time ago and now affects all of our immune systems,” he said.