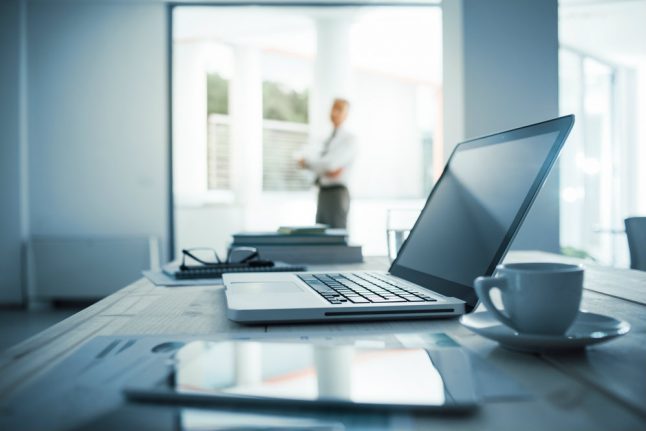 Since 2010, the proportion of private sector executives over the age of fifty has risen from 35 percent to 44 percent, writes dibusiness.dk.

The increase is more or less entirely due to the fact that the number of managers under the age of 40 has dropped significantly.

The experience of more senior leaders is clearly a strength, but they also need to understand the thirst for development among young professionals, says the Confederation of Danish Industry (Dansk Industri, DI), a private interest organisation funded, owned and managed by 10,000 companies within the manufacturing, trade and service industries.

The figures are based on a new report compiled by DI’s Department for Labour Market Policy on the basis of data from Statistics Denmark.

DI’s director for leadership development and productivity Kinga Szabo Christensen said she was surprised by the numbers.

“I was somewhat surprised when I saw the figures. I hadn’t expected such a significant development. It’s probably due to the fact that there are many younger leaders who are extremely visible in the media. That means the media may easily be contributing to a slightly distorted picture of what a typical leader is,” Christensen said.

Several possible explanations may exist as to why there are more leaders over the age of 50, she added.

The proportion of senior executives over the age of 60 has increased from 10.4 percent to 12 percent.

Higher life expectancies and an increasing number of people working into senior years, which makes an impact at management level, were noted by the DI director.

“There’s no doubt that the fact that society in general is getting older also has an effect on leadership,” she said.

The Danish Association of Managers (Lederne), which represents 108,000 members in management positions, agrees that there are more grey-haired leaders these days.

“There are a large number of leaders who want to continue working in the belief that they still have something to contribute. In our opinion, that’s extremely positive. The fact that more people continue working is also good for the economy,” said Kim Møller Laursen, head of analysis with the Danish Association of Managers.

He expects the number of older managers to increase even further in the years to come, because more of them will have the desire and capacity to continue.

“Not to say that one type of leader is necessarily better than another. What it’s really about is having diversity at management level,” Laursen said.

The age of company leaders is a topic worth considering, according to Christensen.

“Even though the role of leader is principally the same, age naturally plays a role in all human relationships. That also applies to the relationship between an employee and a manager,” she said.

Managers who have been in their positions the longest are often those who change their ways of thinking to match the needs of the younger generation, the DI head of department added.

“In the old days, the manager was usually more qualified than his or her staff. It was specialists with the strongest professional skills who were promoted to leadership positions. Their core competency was in the fact that they knew their field better than anyone else. Today, leadership is much more about encouraging the skills and abilities of employees,” she said.

“This is particularly true at a time when new generations have a new set of demands vis-à-vis their leaders. Leaders are regarded as authority figures far less than they used to be,” she added.

“But older leaders also have a lot of advantages. Above all, they have more life experience and equanimity. They have already been through countless situations,” Christensen said. 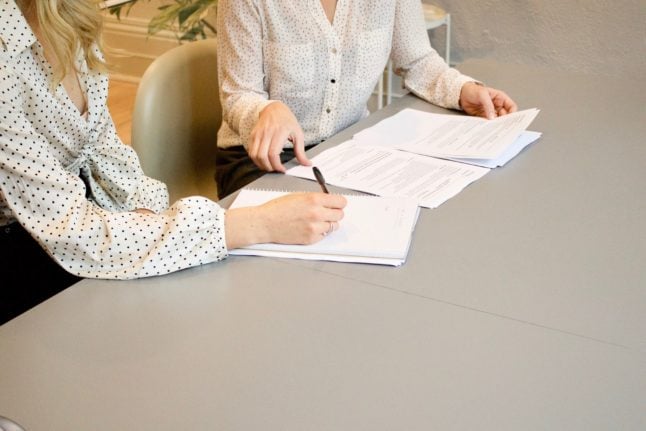 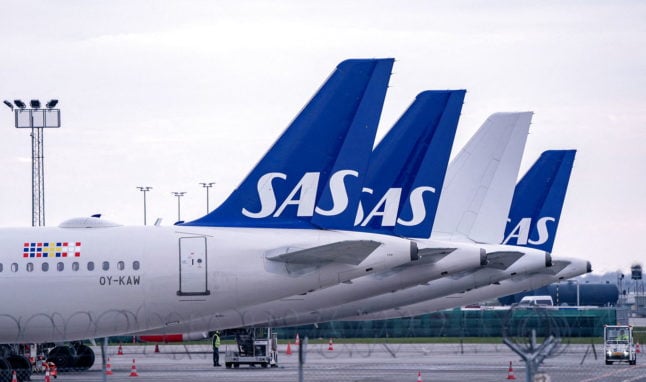 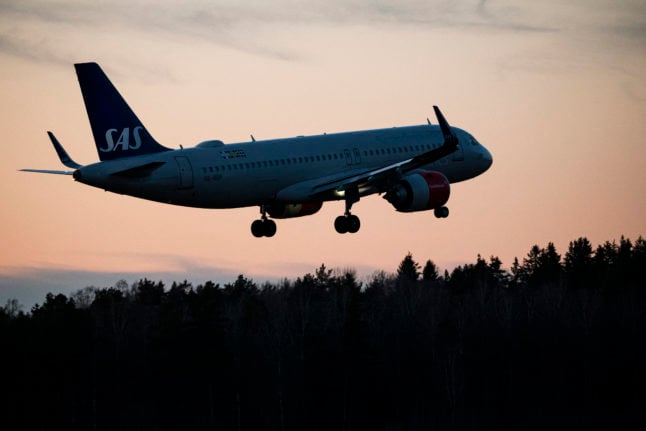 SAS
Over 1,000 SAS pilots could go on strike by late June
Url copied to clipboard!