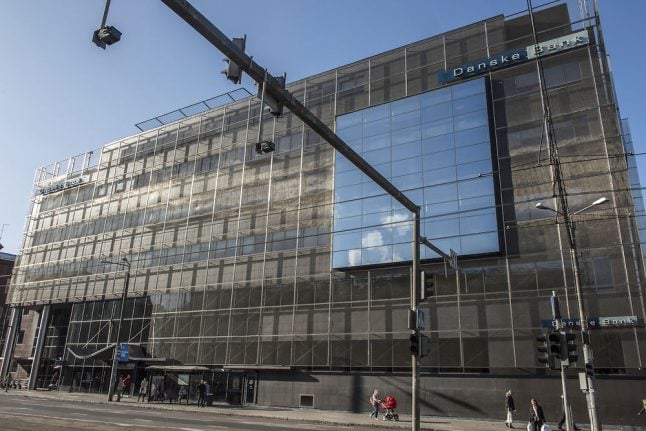 Investigators in Copenhagen, Brussels, London and the United States are probing some 200 billion euros in transfers that passed through the Estonian branch between 2007 and 2015, involving some 15,000 foreign clients.

“We have every right to put an end once and for all to this very exceptional and unfortunate case,” FSA (Financial Supervision Authority) head Kilvar Kessler said in a statement Tuesday.

The FSA gave Danske 20 days to submit an action plan for closing the branch.

On Monday, the European Banking Authority announced it was opening a formal investigation into a possible breach of EU laws by the FSA and its Danish counterpart Finanstilsynet over the case.

Kessler said the scandal had “dealt a serious blow to the transparency, credibility and reputation of the Estonian financial market, while the supervisory authority of the home country has handled the bank softly.”

Danske has acknowledged that much of the money that went through the branch during that period may need to be treated as suspicious in origin.

Estonia's central bank said Tuesday the shutdown would have little effect on the Estonian economy as Danske had stopped providing services to private individuals in 2015.

In April 2018, Danske announced it had stopped opening new accounts for local businesses in the Baltic States.