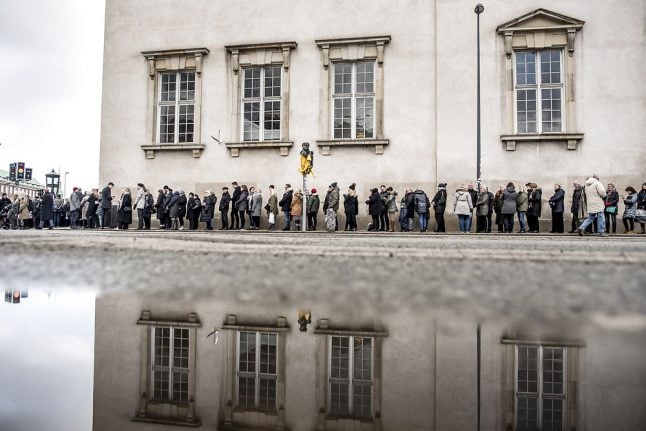 Average life expectancy in Denmark has increased consistently in recent years, but in 2018 stood still for the first time since the 1990s.

That means an average life expectancy of 79 years for men and 82.9 years for women in the Scandinavian country, according to figures from Statistics Denmark.

One of the factors which may have influenced the trend was an epidemic of a vaccine-resistant strain of influenza, which hit the country in March last year.

“That may be part of the explanation for a stagnation in development of average life expectancy, since the mortality of weaker elderly people increased,” Statistics Denmark wrote in a report published on its website.

Since the early 1990s, life expectancy has increased by an average of 0.25 each year.

Mortality in Denmark has fallen over a number of years. Should that trend continue, people born today can expect to live significantly longer than the current average life expectancies, according to Statistics Denmark.

READ ALSO: Emigration from Denmark increased in 2018, while population continues to grow 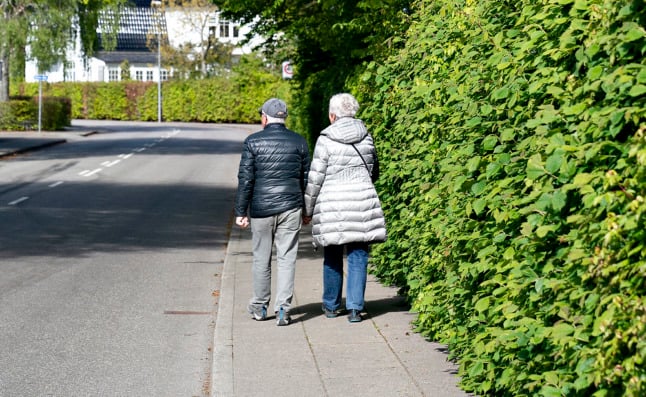 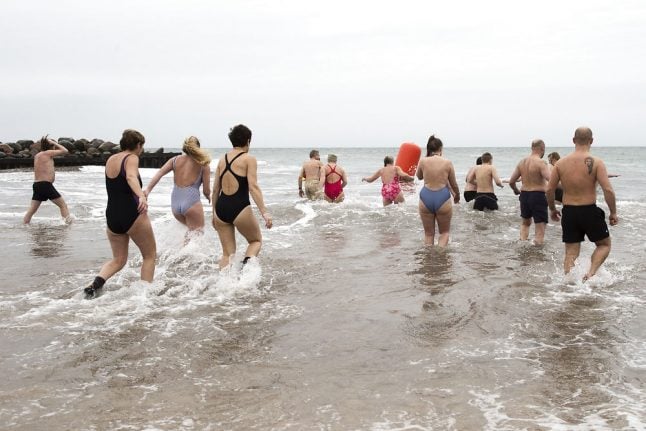 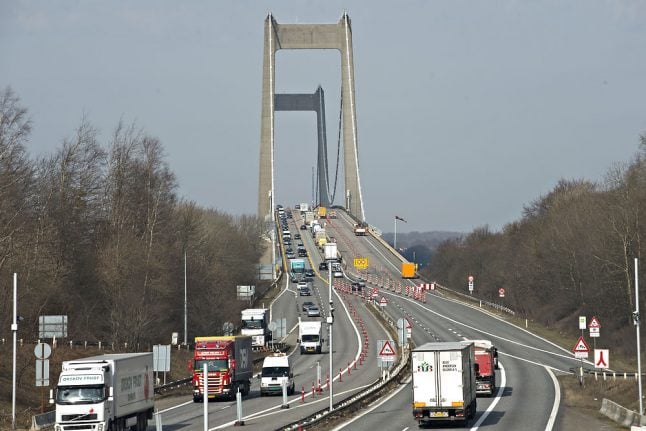 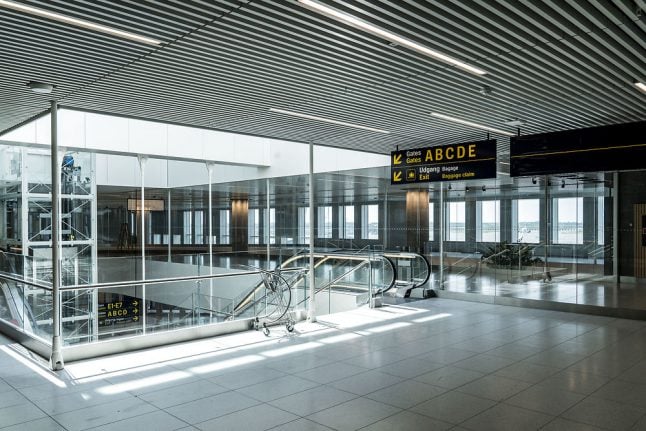 IMMIGRATION
Denmark’s immigration and emigration is mostly to and from Western countries
Url copied to clipboard!