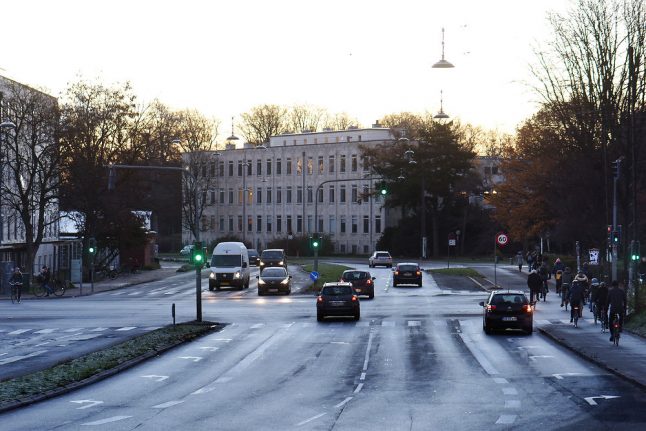 This week sees schools and public sector workers in many areas in Denmark take a break for the country’s so-called ‘winter holiday’.

Those lucky enough to have time off work will also be able to enjoy warmer and milder weather than might be expected for the time of year, forecasts say.

The week will begin with dry weather and a little sun, according to national meteorological agency DMI.

“Unfortunately for anyone hoping for snow and winter weather this week, things are going the other way completely. The weather will be quite pleasant,” DMI’s duty meteorologist Martin Lindberg said.

“Particularly at the start of the week, when there will be a good chance of sun, and at the end of the week when temperatures will be as high as 11 degrees (Celsius),” he added.

Cloudy weather in Denmark's east at the beginning of Monday will gradually clear from the north west, resulting in sun across most of the country by afternoon. Temperatures will be between 3-6°C, although moderate to strong winds will also be prevalent.

Monday night will be cold, with temperatures dropping as low as three degrees below zero. But that is likely to be the only sub-zero night of the week, according to DMI’s forecasts.

Tuesday will feel cold to begin with, before seeing a rise in temperature to around 3-6°C, and will be a “pleasant day with plenty of sun,” according to Lindberg.

“Wednesday will be a little more cloudy, and there may be a bit of rain here and there. But it will still be mild with temperatures between five and ten degrees,” the meteorologist added.

While Wednesday evening could bring fog, an otherwise mild night at around 3-6°C is forecast.

The end of the week will bring a good chance of sun and temperatures edging towards double figures, particularly on Friday, where up to 11°C is forecast in several parts of the country.