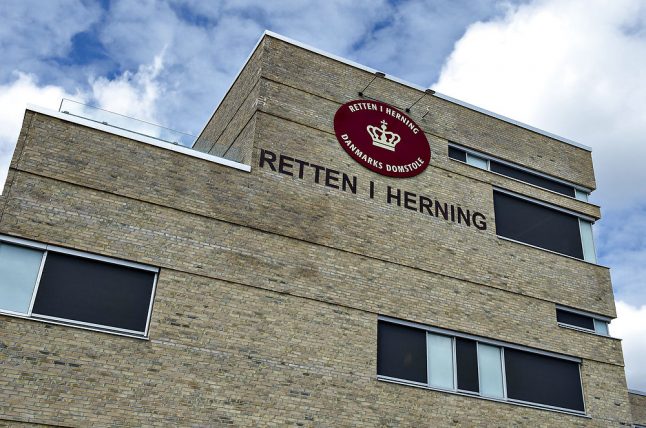 A trained nurse, the 36-year-old woman began drawing her son's blood when he was 11 months old, averaging about once a week for the next five years.

The mother said she would not appeal the verdict handed down by the district court in Herning.

“It's not a decision that I took consciously. I don't know when I started doing what I had no right to do. It came gradually. I threw the blood down the toilet and put the syringes in the garbage,” she told the court.

The boy, today aged seven and who lives with his father, suffered an intestinal illness shortly after birth but as the years went by doctors could not explain why he had so little blood in his system.

To remedy the situation, doctors gave him 110 blood transfusions over the years.

They eventually grew suspicious of the mother, and police began investigating her.

She was arrested in September 2017 carrying a bag of blood.

On social media, she had presented herself as a single mother fighting for her sick son.

Psychiatric experts told the court they believed the mother suffers from Munchausen syndrome by proxy, a rare condition in which a person, usually a mother, fabricates an illness for a dependent and puts them through unnecessary medical treatment.

However, they deemed her healthy enough to go to prison.

She has been barred from the nursing profession.