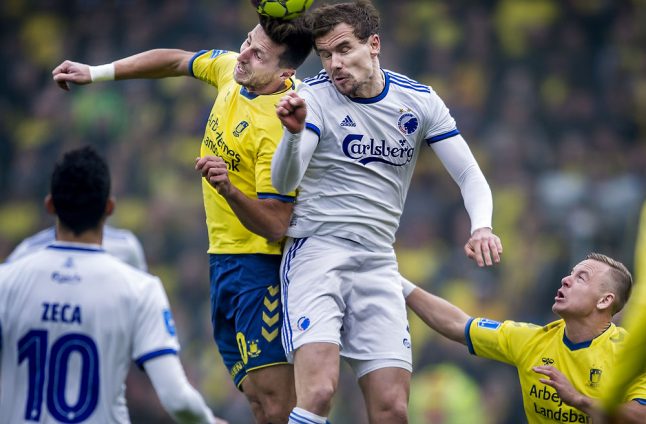 But that could change if a proposal by Danske Spil, the Danish national lottery, gains traction.

The lottery organiser has called for a ban on betting ads during live sports transmissions. That comes after the betting industry was recently asked to produce an ethical stature for its practices, Ritzau writes.

A similar ban on betting ads during sporting transmissions was introduced last year in the United Kingdom.

“We think we have reached a point where it makes sense to discuss whether we should let viewers watch the match in peace, and promote our commercial messages at other times,” director of Danske Spil Jonas Folmann told newspaper Jyllands-Posten.

The idea has been positively received by a range of political parties, including the Socialist People’s Party, the Social Liberal (Radikale Venstre) and Danish People’s Party. Those parties have said they are prepared to table a bill which would introduce such a ban if the gambling industry does not reach an agreement on its own.

Per Marxen, head press officer with in-play betting provider Unibet, told Jyllands-Posten it was too early to reach conclusions on the effects of the UK ban on betting ads during sporting broadcasts, but said his company was “willing to look at” the question.

The ethical stature currently being prepared within the industry is expected to be completed during the spring.