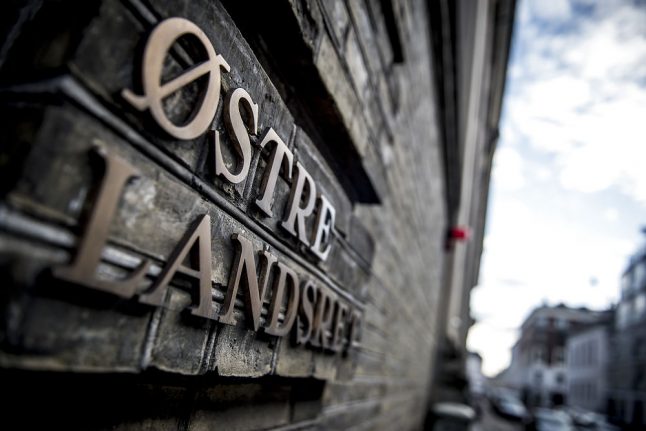 Convictions for crimes such as rape and assault are being met with stronger punishments than in previous years, according to Ministry of Justice figures.

The length of punishment for violent assault increased by 25 percent between 2011 and 2017, while rape convictions are resulting in a 20 percent longer sentence after the same timeframe. Sentences for paedophilia have also increased, by an average of 36 percent, according to newspaper Kristeligt Dagblad, which reported a breakdown of the figures.

The trend reflects political will to apply tougher punishments on crime, according to Michael Sjöberg, chairperson of the Association of Danish Judges (Dommerforeningen).

“We are following the wishes of the government and parliament. We are now giving tougher punishments for almost all crimes,” Sjöberg told Kristeligt Dagblad.

A further example of the trend is the sentence given for illegal possession of weapons, which has increased from an average measurable in months to two years in prison.

“Dangerous crime can have consequences for individual lives and for individual victims. Having to stay behind bars longer may put off or scare away some people from committing crimes, so I am pleased to see this trend,” Poulsen said to Kristeligt Dagblad.