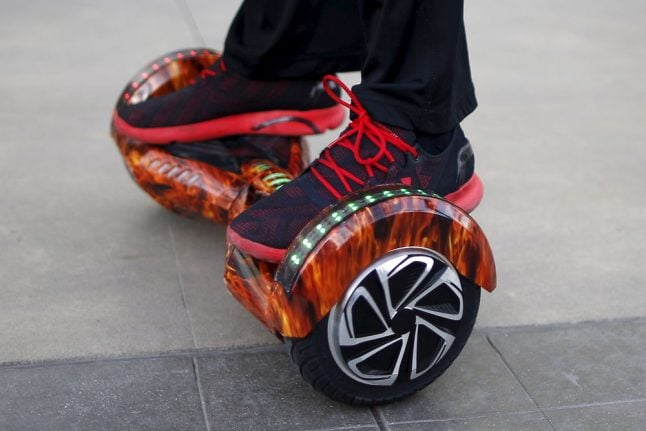 Uniwheel and electric skateboards are also amongst the lightweight motorised vehicles now legally allowed to travel on cycle paths, provided they adhere to rules set out by the Ministry of Transport, Building and Housing.

Two trial schemes enabling the use of the motorised and driver-balanced vehicles began on Thursday, despite a number of warnings against the idea.

The Danish Traffic Safety Council (Rådet For Sikker Trafik) has called the scheme an “exceptionally bad idea”, while the Danish Cyclists’ Federation (Cyklistforbundet) and National Police have both expressed scepticism.

Voi’s Denmark director Eric André said the company had good experience with safety measures from its operations in Stockholm.

“We do a lot of work to inform our users about safety. We naturally recommend the use of helmets,” André said.

The light vehicles covered by the new trial are subject to a number of rules for use on cycle lanes, including the same use of lights and reflectors as on bicycles.

A full set of traffic rules for use of the vehicles can be found on the ministry’s website.