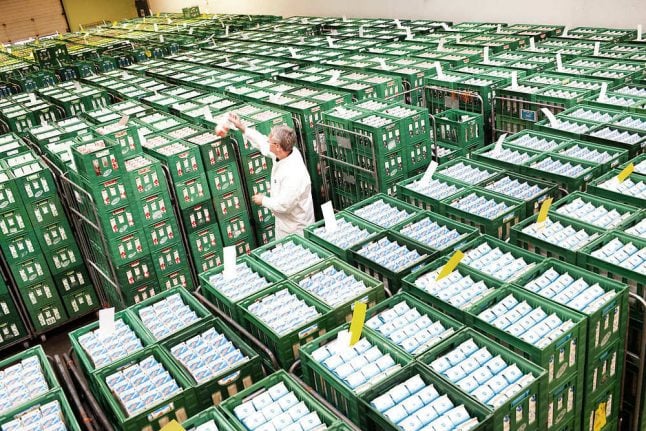 British MPs will vote on Tuesday on whether to back the Prime Minister Theresa May's deal for leaving the union, which was reached with EU negotiators in November.

The deal is widely expected to be voted down by MPs in Westminster. With no alternative having been outlined, this increases the possibility of the UK leaving the union on March 29th with no agreement, a so-called no-deal Brexit.

That situation could cost Denmark up to 17 billion kroner (2.3 billion euros) in exports, the Ministry of Environment and Food said in a press statement on Tuesday.

A no-deal Brexit would result in higher levies on exports of these products to the UK, the ministry said.

Tariffs of up to 30-40 percent on butter and butter compound products and 25 percent on pork products exported to the UK could be a consequence of Brexit without a deal in place, according to the ministry.

Ten Danish food producers – which represent 80 percent of the country’s total food export to the UK – have, in partnership with economic consultants Copenhagen Economics, submitted a report to the Ministry of Environment and Food, in which they were asked to consider alternative markets.

Minister for the Environment and Food Jakob Ellemann-Jensen said Denmark could take some positive conclusions from the report, despite the apparently alarming figures.

“The report is not pure Judgement Day reading, because there are growth markets which can match British prices. That could mean countries like China, Hong Kong and Japan for dairy products and South Korea and Australia for pork,” Ellemann-Jensen said via the press release.

“But there are naturally limitations due to the transport times for fresh products, so there’s more to it than simply diverting the relatively large export to the United Kingdom,” he added.

Danish dairy and pork giants, Arla and Danish Crown, both said they would await the outcome of Tuesday’s vote in the British parliament before commenting on the potential consequences.

“(No-deal) would be very bad for the European dairy industry. If you break the very effective supply chain currently in place between the EU and the UK, there could be serious consequences,” the Arla head of Europe said.

“The price of dairy products in the UK will increase, the range of products will decrease, and ultimately, there will be an effect on Arla's business. The UK is our biggest market,” he added.

The United Kingdom currently imports 24 percent of its food, with 71 percent of those imports coming from the EU, the Danish ministry notes in its press release.

“Regardless of the outcome of Brexit, export of food to the United Kingdom will require different procedures for companies. That’s why the Danish Food Administration [Fødevarestyrelsen] is hiring extra staff to issue export certificates, so that bacon, butter and other products continue to find their way across the North Sea,” Ellemann-Jensen said.

READ ALSO: 'Of course you can stay' in event of no-deal Brexit: Danish PM to British citizens

SAS has signed an agreement with Swedish company Heart Aerospace that could see it operating electric planes from 2028, the airline said in a press statement.

The model of plane that SAS would purchase from Heart Aerospace seats 30 passengers and has a range of 200 kilometers, SAS wrote.

“Along with the entire industry, we are responsible for making air travel more sustainable,” CEO of SAS Anko van der Werff said in the statement.

“SAS is dedicated to transforming air travel so future generations can continue to connect the world and enjoy the benefits of travel – but with a more sustainable footprint,” he said.

The aircraft will be installed with a hybrid system enabling them to double their range, SAS wrote.

“This has the potential to be a significant step on SAS’ sustainability journey, enabling zero-emission flights on routes within Scandinavia,” the press release stated.

SAS has previously been involved in the development of another electric aircraft, the ES-30, which it partnered with Heart Aerospace on in 2019.

“The electric airplane will be a good supplement to our existing fleet, serving shorter routes in Denmark, Norway and Sweden in a more sustainable way,” van der Werff said. 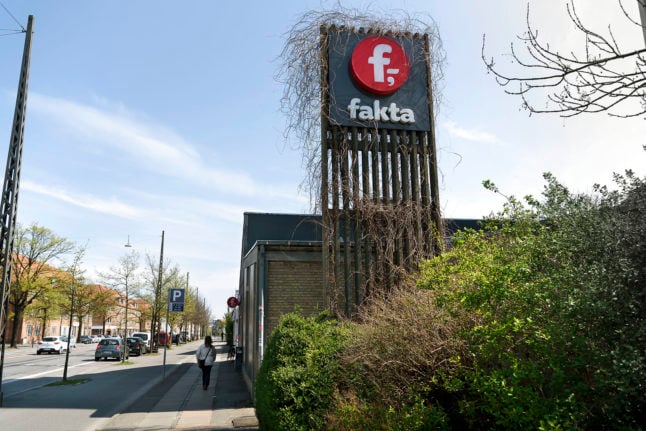