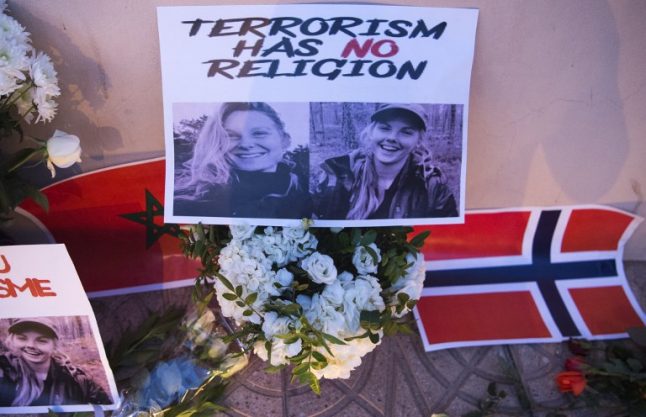 The man, a British-Swiss dual national, was arrested in Témara, north of Casablanca, on Thursday according to Moroccan newspaper 360.

His role in the murders is as yet unknown.

Swiss Federal Police have confirmed his arrest but said they had not been asked to investigate him, adding that he had been residing in Morocco and had not been in Switzerland recently.

He is the second Swiss citizen to be arrested in relation to the murder of Danish student Louisa Vesterager Jespersen, 24, and 28-year-old Norwegian Maren Ueland who were found dead in the High Atlas, south of Marrakesh on December 17th.

The first, a 25-year-old dual Swiss-Spanish national, was arrested on December 29.

The first man, who grew up in Geneva, believed “he had demons in his head who were telling them what to do” and that “thanks to the Koran he had managed finally learned to control them”, according to Spain's El Mundo newspaper.

The first suspect has a criminal record in Switzerland but is not suspected of taking part in the murders.

Instead, Morocco's central office for judicial investigations believes he may have taught some of those arrested in the case about communication tools and new technology.

According to Moroccan authorities, he may have trained the murderers in marksmanship.