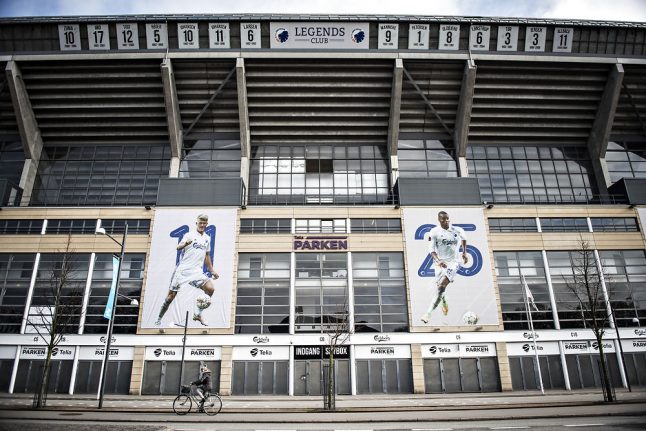 But majority shareholders Erik Skjærbæk and Karl Peter Korsgaard have turned down both the meeting and the opportunity to sell their shares, according to a message submitted by Parken to the stock exchange.

“Parken Sport & Entertainment has presented the request to Erik Skjærbæk and Karl Peter Korsgaard, who have both informed us that their shares are not for sale. They therefore see no need to take part in such a meeting with Arena Developments Aps,” the message read.

Skjærbæk dismissed the reports in comments given to Berlingske on Wednesday.

“My shares are not for sale and I don’t consider the approach that has been made serious. I have a lot of things going on and do not wish to spend more time on this,” he said.

Parken Sport & Entertainment is also the owner of FC Copenhagen, Denmark’s leading football club which plays its home matches at Parken, and the Lalandia holiday resorts.

The Copenhagen stadium will also host three matches at the UEFA 2020 European Championships.

Rumours of a possible sale of the company emerged after a report earlier this week by media Inside Business.

According to the report, the takeover would have seen a division in operations in order to focus on the football club and the stadium, known for sponsorship reasons as Telia Parken, which is also used for the Danish national team’s home matches in Copenhagen.

A third shareholder in the company, Lønmodtagernes Dyrtidsfond (LD), told newspapers Børsen and Berlingske on Tuesday that it was prepared to sell its part of the stadium.

LD owns 29 percent of the shares, while Erik Skjærbæk and Karl Peter Korsgaard each own two million of the 9.9 million total shares.

The company’s share prices swung wildly on Tuesday as the reports emerged.