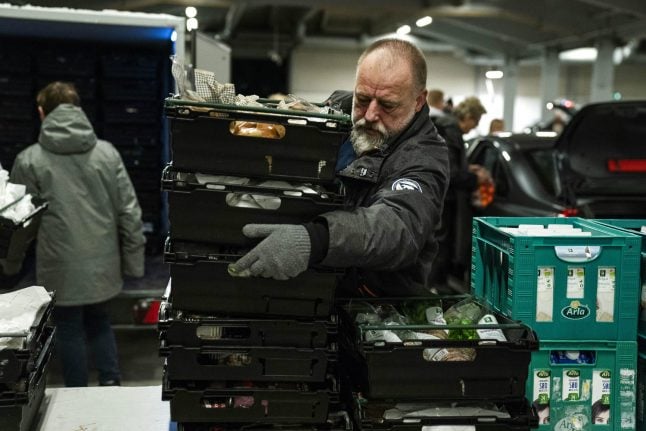 Up to 3,000 volunteers across the country helped out by collecting and distributing unsold goods from stores just after they closed for Christmas.

“It’s gone over and above our expectations. The ambition was 200 tonnes, but we reached 260 tonnes from stores across the country,” 19-year-old Rasmus Erichsen from Korsør, the founder of the intiative, told Ritzau.

”It’s great that so many small stores wanted to take part, but also quite scary that the need is so great,” Erichsen added.

As many as 350 stores across the country donated pork roasts, duck, candy and other Christmas food to the project. The food collected from stores is donated to people receiving social welfare, senior citizens, students or others who struggle to make ends meet at Christmas.

Goods were distrbuted at schools, sports centres and other ’food oases’, including at one location in Greenland.

Erichsen said he intended to continue his Christmas charity project next year.

”We are going to repeat this successful venture, although I don’t yet know whether we might do it in a different way,” he said. Stop Spild Lokalt has volunteers in 104 different Danish towns, and has partnerships in place with major supermarket chains including Coop, Salling Group and Aldi.

The group’s founder, who studies Innovation and Marketing, won the 2017 Fællesskabsprisen award, given in Denmark to entrepreneurs who make valuable contributions to society. 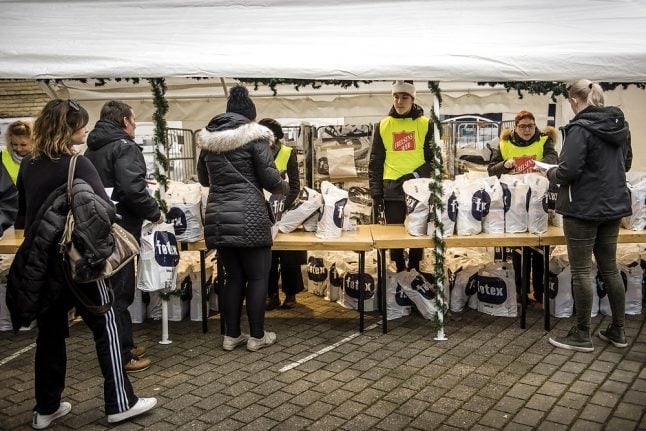 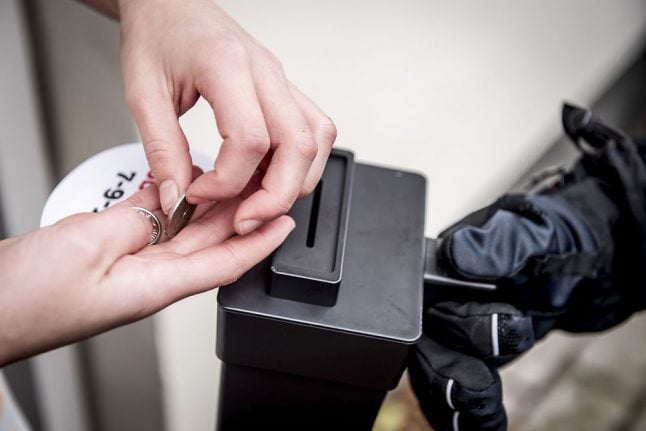 The Danish Red Cross expects to give up to 12,000 families assistance getting in food for Christmas this year.

That would represent a record number of families asking for a helping hand, Politiken reports.

Although an increase in people turning to charity for help sounds alarming, it is partly due to a reduction in negative connotations being made with financial difficulty, according to a head of department at the charity.

“In the last ten years, there has been an enormous increase in the number of families with children who apply for Christmas assistance. And we are going to set a record this year,” Ziga Friberg, head of the family section at the Danish Red Cross, told Politiken.

“This is not something we are pleased about, even though we’re happy to help. That’s because we’d prefer it if life wasn’t so hard that families need to ask for our help at Christmas,” Friberg said.

The charity’s Christmas help package consists of either a food hamper or a gift voucher to be spent at a store belonging to the Coop supermarket chain.

Several factors are likely to have contributed to the increase in people turning to the charity for help at Christmas, Politiken writes.

“We know that many families still think it is embarrassing and shameful that they are in a situation where they need a helping hand. But we are quite convinced that it has become less of a taboo to ask for help when you need a hand, including at Christmas,” Friberg told the newspaper.

“The stigmatized shame with which (receiving) Christmas charity has always been associated is still there, but probably to a lesser degree,” she said.

Three criteria must be fulfilled for families to qualify for the charity’s Christmas help.

Figures from the Economic Council of the Labour Movement (Arbejderbevægelses Erhvervsråd, ECLM) show that the last two years have seen a substantial increase in families struggling to make ends meet due to low income, according to Politiken’s report.

That is also likely related to the increased use of the Christmas charity package.

“These are not families with large social networks or other family members who can step in and help. These families are alone, often on social security, suffering from long-term illness or in very low-paid jobs which make it hard for them to give their children a Christmas that is just a little bit like the one the rest of us have,” Friberg said.

The Danish Red Cross is one of a number of charitable organizations in the country that offer assistance to underprivileged families at Christmas. 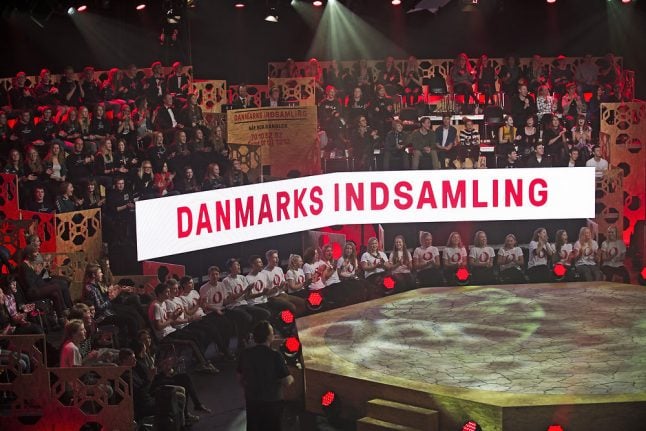 POVERTY
Opinion: Danmarks Indsamling is admirable, but what about the causes of poverty? 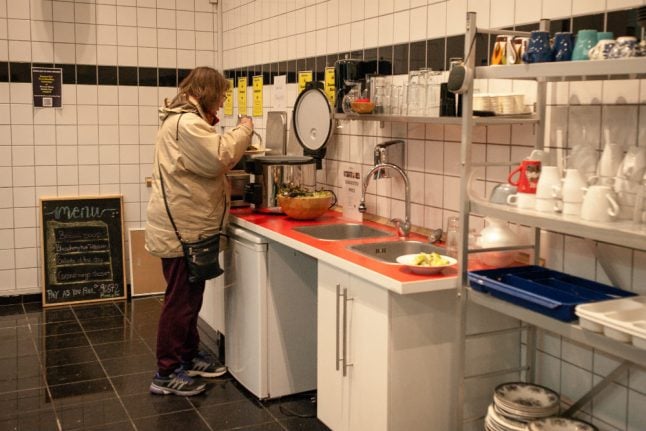