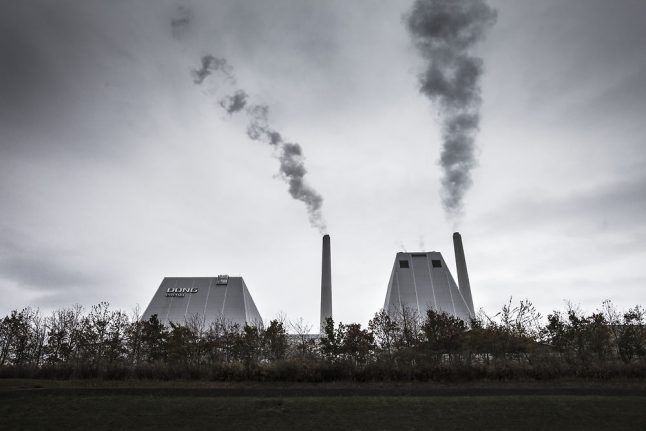 According to the figures, growth in the Capital Region between 2007 and 2017 was higher than in the rest of the country, writes dibusiness.dk.

But the report also shows economic progress in all of the country’s regions and provinces from 2016 to 2017.

It is vital to continue efforts to create good conditions for businesses and growth, according to the Confederation of Danish Industry (Dansk Industri, DI).

“Denmark’s economy has grown throughout recent years, and the new data underlines this positive trend. It is encouraging to see that things are moving in the right direction all across Denmark,” DI’s deputy director general Kent Damsgaard said.

“Increased prosperity only comes when things are going well for private companies around the country. When companies grow, it results in more jobs and more tax money for the financing of schools, roads and hospitals,” Damsgaard added.

West and South Zealand had the highest growth in 2017 with an increase of 3.1 percent between 2016 and 2017. Development was less marked but nonetheless also positive in South Jutland, where growth amounted to 1 percent from 2016 to 2017.

In its most recent economic forecast from November, DI predicted that prosperity in Denmark overall will increase by 1.8 percent per year in both 2019 and 2020.

Meanwhile, instability in the global economy may have a negative impact on growth.

In addition, it is becoming increasingly difficult for companies to find qualified employees for vacant positions, according to Damsgaard.

“We must continue the positive development for the benefit of companies and citizens. In order to do so, however, we must continuously improve the conditions for running a business in all parts of the country.

“When things go well in one part of the country, it pulls growth and prosperity up in the rest of Denmark, too. Additionally, companies must be able to recruit the employees they need – and that is currently difficult,” the DI deputy director general said.