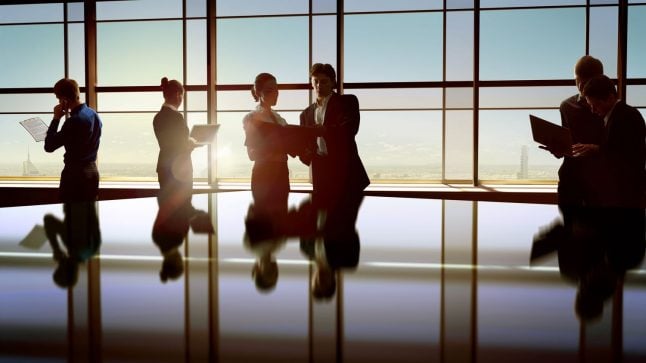 Male-dominated boards at larger Danish companies are on the decrease, as a result of companies fulfilling requirements for the gender composition at top management levels, writes dibusiness.dk.

In the first evaluation from 2014, every fourth boardroom member was a woman.

The increase of women in senior positions helps broaden the pool of qualified individuals that companies can draw upon, thereby strengthening competitiveness, Sørensen said.

“This isn’t about making men and women the same. It’s about equal opportunity and about gender not playing a role when opportunity presents itself,” she added.

The Danish Business Authority’s report is based on random sampling of 160 companies, corresponding to 10 percent of the companies covered by the law. The results apply to companies with net revenue of at least 313 million kroner (4.2 million euro) and 250 full-time employees.

Act 1383 of 2012 required large Danish companies to set targets for the gender composition in management. In 2017, 96.3 percent of the specified companies fulfilled this requirement.

In terms of management bodies, 82.6 percent of companies have fulfilled the requirement of establishing and reporting on their gender equality policy.

There is “a significant” residual group of companies that has not yet fulfilled gender composition requirements, according to the Business Authority.