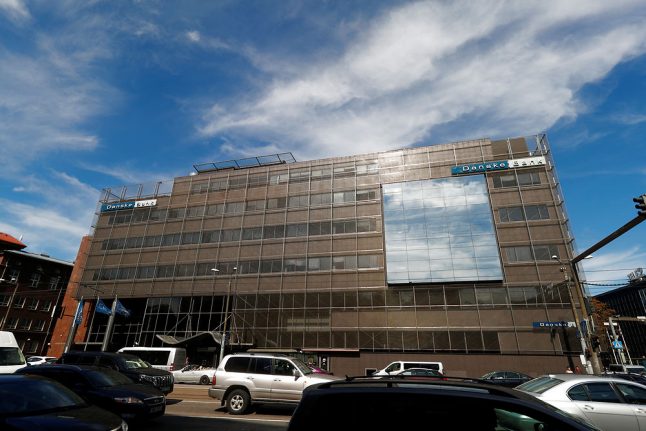 The prosecution authority in the Baltic country confirmed the arrests at a press meeting on Wednesday. More arrests are expected in the case, the authority also said.

The arrested individuals are thought to be former customer advisors with the bank who were hired to help prevent money laundering, Ritzau reports.

Authorities in Denmark, Estonia, the United Kingdom and the United States are all investigating the scandal, which was originally uncovered by the Berlingske newspaper in 2017.

Investigators have been looking into activities at Danske Bank’s Estonian unit between 2007 and 2015.

Last month, preliminary charges were brought against the bank by Danish authorities.

The Danish bank has acknowledged in an internal report that much of the approximately 1,500 billion kroner (200 billion euros) that went through the branch during the period may need to be treated as suspicious in origin.

The report also concluded that several senior figures at the bank may have ignored warnings of potential wrongdoing.

The Estonian branch gave several reassurances to the bank’s leadership that it was actively working to prevent money laundering.

Law firm Bruun & Hjejle has investigated over 100 people connected to the Estonian branch as part of the internal report, which was published on September 19th. The report looked at employees and agents connected to the bank who were tasked with finding potential clients. 42 of these individuals were found in the report to be suspicious.

The suspicious activity conducted by the eight was serious enough to be potentially illegal, the law firm tasked with the report found.

It is currently unclear whether any or all of those eight people are the same as those confirmed on Wednesday to have been arrested.