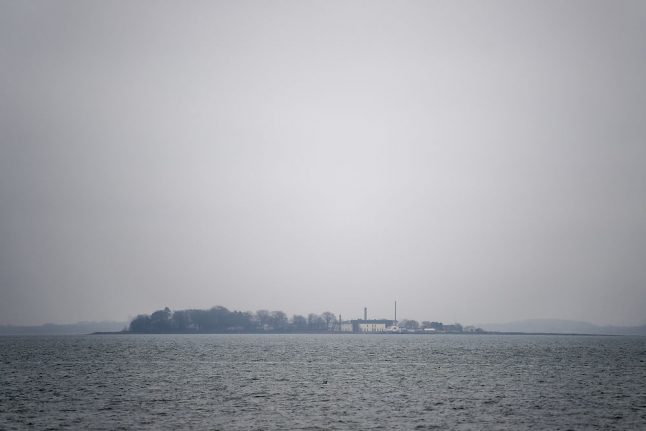 Foreign nationals convicted of crimes and slated for deportation under the terms of their sentences will be held at a facility on Lindholm, a seven-hectare island in Stege Bay between the larger islands of Møn and Zealand.

The facility is provided for in the budget agreement reached last week between the conservative coalition government and anti-immigration ally the Danish People's Party (DF).

“I have serious concerns with this plan and we will monitor it and discuss it … with the government,” UN human rights chief Michelle Bachelet said to journalists in Geneva, Reuters reports.

“We’ve seen the negative impact of such policies of isolation, and (they) should not replicate these policies. Because depriving them of their liberty, isolating them, and stigmatising them will only increase their vulnerability,” she added.

Støjberg dismissed the comments made by Bachelet.

“I’m quite impressed that you can sit in New York and comment on a deportation centre when not a single shovel has yet touched the ground, and when we have clearly said that we will stay within the conventions we are signed up to,” Støjberg said in Brussels on Thursday.

The Danish minister also responded to Bachelet’s suggestion that individuals could be stigmatised by the policy by saying that persons moved to the island will have “stigmatised themselves”.

Living conditions for those accommodated at the centre will be no different from the existing deportation centre at Kærshovedgård in Jutland, other than the island location, she said.

The Lindholm facility will be used to house people with so-called ‘tolerated stay' (tålt ophold) status, who do not have permission to reside in Denmark but cannot be deported, and rejected asylum seekers who have committed certain crimes.

The Danish Prison and Probation Service (Kriminalforsorgen) will be responsible for the operation of the facility. Police will be present at all times and detention facilities will be provided for individuals placed under arrest to be held while they await further transportation.

Lindholm is currently used by the Technical University of Denmark's (DTU) Veterinary Institute, which carries out research into viruses affecting cattle and swine. The research is carried out on the uninhabited island due to precautions against potential contagion.

One ferry travelling to the island is named Virus.

DTU's researchers will leave the facility to make way for its new function, with the new centre to be brought into operation over several phases to be completed by 2021.

Anders Ladekarl, general secretary of the Danish Red Cross, has expressed his dismay at the plan.

“I miss humanity this evening. I know it’s there. We just have to find it,” Ladekarl tweeted on Friday evening. 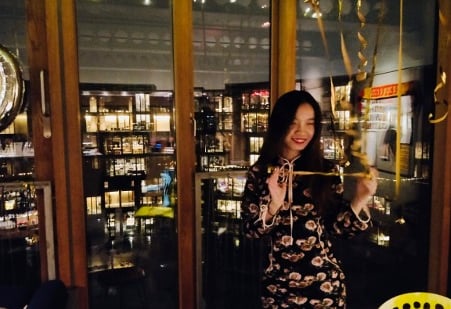