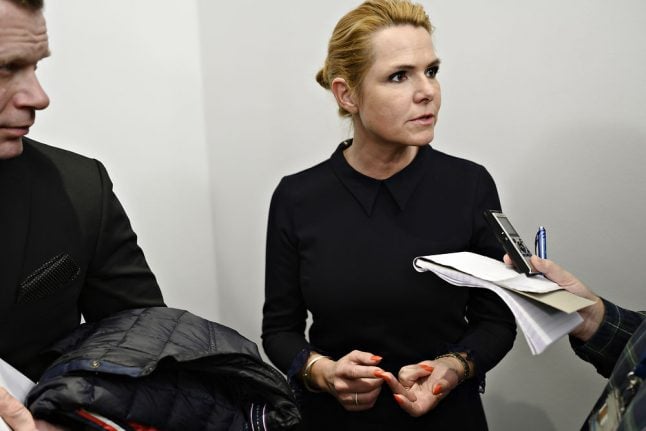 The compact marks the first time the world organization has agreed on a list of global objectives to tackle the challenges involved in migration for individual migrants, and at the same time to maximize benefits for the countries taking in immigrants.

It has also has been a source of debate in Denmark, with critics including nationalist politicians saying it does not reflect Denmark’s politics on immigration. Prime Minister Lars Løkke Rasmussen has spoken in defence of Denmark’s participation.

“The government would never dream of signing something that weakens our ability to implement the strict immigration policies we have in Denmark,” Rasmussen said in parliament last week.

Støjberg had been scheduled to represent Denmark at the meetings, but will now not take part, Jyllands-Posten reports.

“I have not previously participated in conferences of this kind and I don’t see myself as a participant in this one,” the minister said.

The government was reported to be considering sending Minister for International Development Ulla Tørnæs or an alternative official to represent the country. But Tørnæs, who had originally been scheduled to accompany Støjberg, said to Jyllands-Posten on Tuesday that she would not participate, noting that it was Støjberg's ministry which had been involved with negotiations over the compact.

The UN has requested high-level officials attend the meeting on their countries’ behalf.

Germany is sending Chancellor Angela Merkel to the conference, while deputy foreign minister Marianne Hagen will attend from Norway. Sweden, which is currently mired in ongoing negotiations to form a new government, has not confirmed its plans. 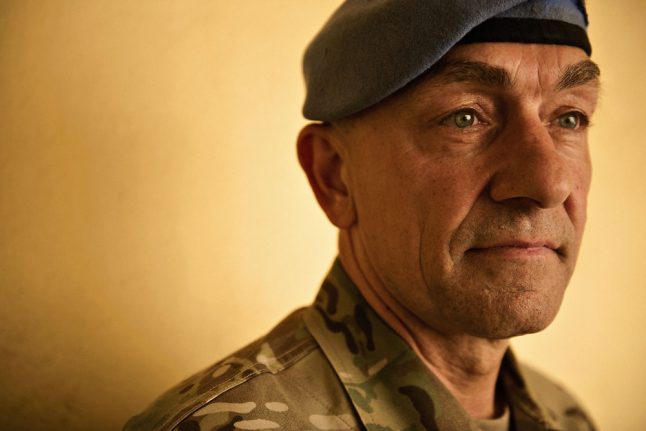 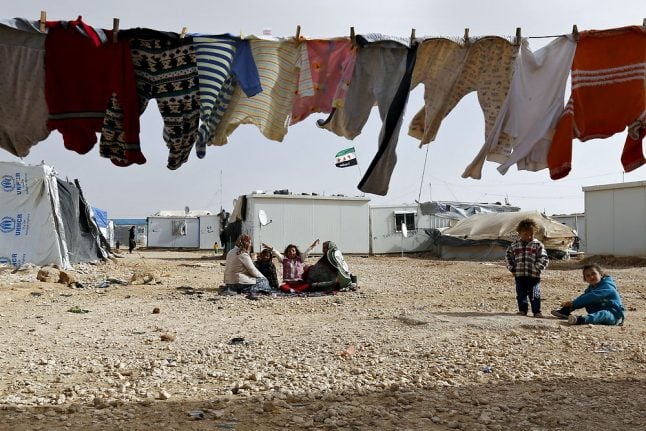 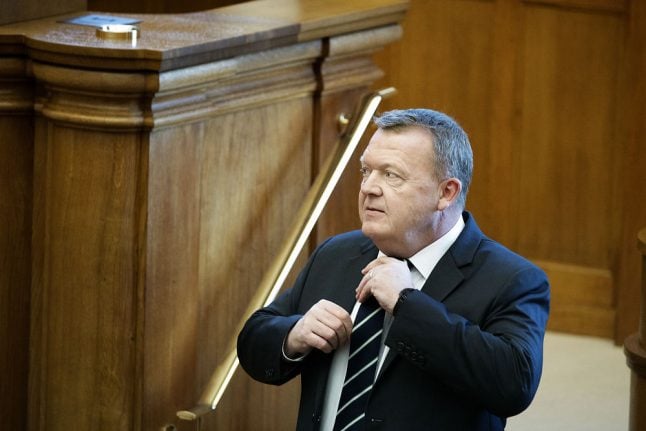