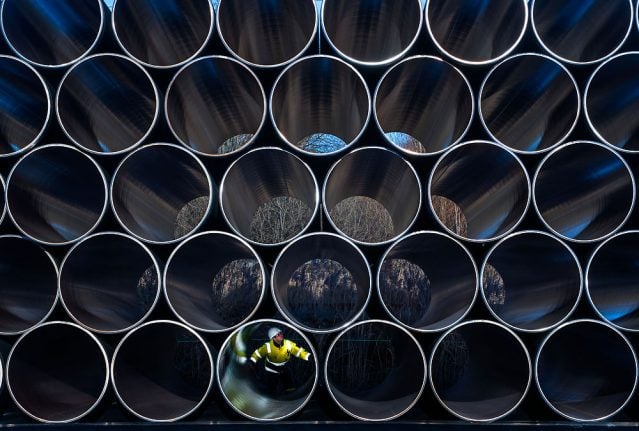 Under the plan, the 900 kilometre-long Baltic Pipe project is due to be pumping gas to Poland via Danish territory by 2022 when Warsaw's contract with Russia's Gazprom is set to end.

“Today we managed to make a quantum leap towards the security and independence of Poland's energy sector,” Polish Prime Minister Mateusz Morawiecki said onTwitter confirming the deal on Friday.

“An investment decision was made to build the strategic Baltic Pipe gas pipeline that will enable gas to be imported from the Norwegian Shelf via Denmark,” he added, referring to the deal announced by Polish and Danish state-owned gas grid operators.

Poland's GAZ-SYSTEM SA and Danish Energinet SOV announced on Friday they had worked out a deal on the pipeline to put “into service all its elements until October 1st, 2022” with a capacity of up to 10 billion cubic meters a year.

They added that the “project already received EU financial support of 51.4 million euros from the Connecting Europe Facility (CEF)” but did not disclose an overall cost in their statement.

Earlier this month, Poland signed its second multi-decade agreement deal for US liquefied natural gas (LNG) deliveries in an effort to wean itself off its heavy reliance on Russia amid tensions with Moscow.

Poland, which currently sources about two-thirds of its gas from Kremlin-backed Russian energy giant Gazprom, is also eyeing imports from Norway and Qatar. 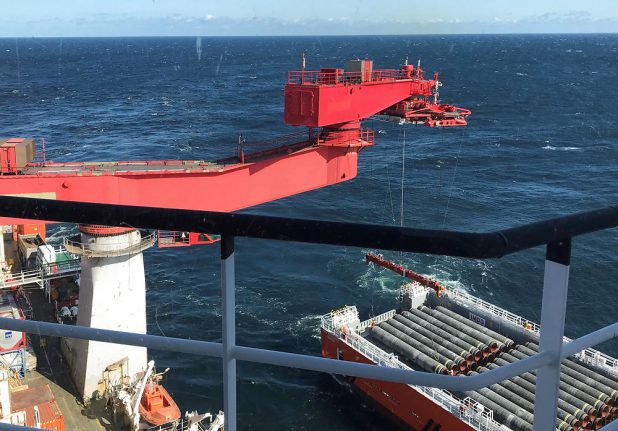 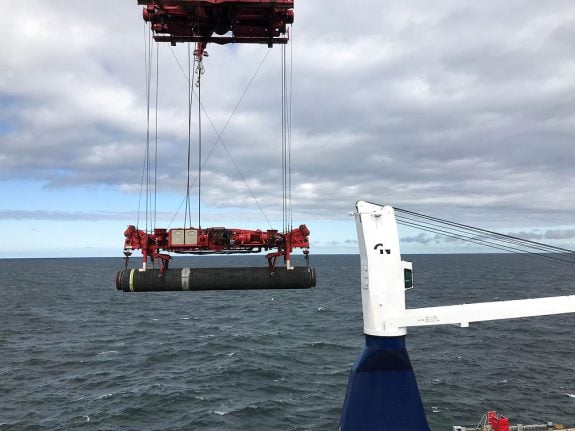 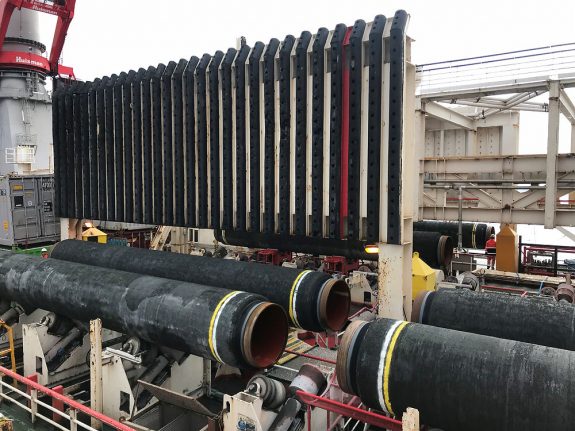 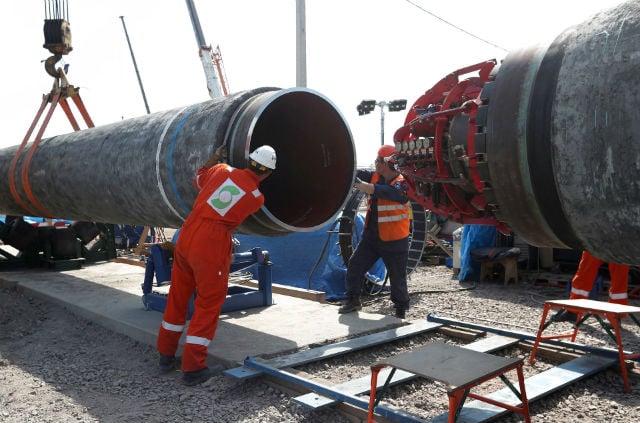