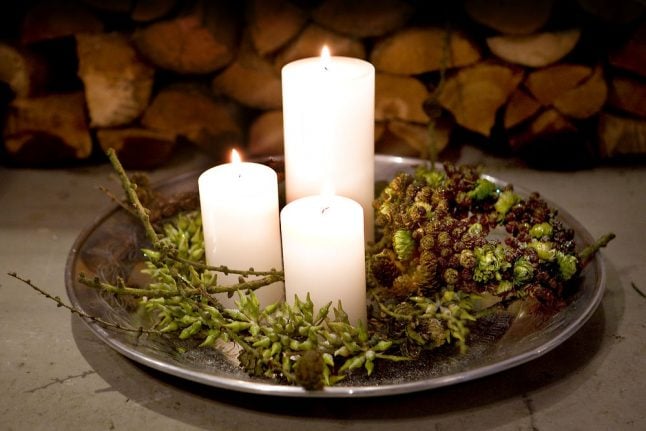 Rainy weather is instead expected this weekend, the first in December.

“The cloud cover that has been upon us in recent days is still hanging over the country. So the next three days will bring rain, rain and rain,” Klaus Larsen of national meteorological agency DMI told Ritzau.

Showers are expected persistently across the country throughout Friday and Saturday and the wet weather is forecast to worsen on Sunday before finally easing off on Monday.

“Jutland will get the most rain but also the most hours of sunshine. There may be some clearing up from the west later on,” Larsen said.

“It will also be blustery with strong winds across the country. The further inland, the stronger the wind will be,” Larsen said.

Some sun is forecast on Saturday morning, with mild southerly and southwesterly winds, with a slight drop in temperature relative to Friday.

“Jutland has the best chance of sun, but there will generally be more rain, which won’t really stop until Monday. We expect around eight millimetres of rain throughout the country,” the meteorologist said.

No snow is forecast by DMI.

“It probably won’t be a bad idea to wear warm clothes this weekend. Even though the temperature in some places will be up to eight to ten degrees (Celsius), the wind will make it feel cold,” Larsen said.

Higher process for food, electricity, gas and fuel are being felt by vulnerable families in Denmark, driving more to apply for Christmas packages offered by the Red Cross, broadcaster DR writes.

The NGO said in a statement that more people than ever before have applied for its Christmas help or julehjælp assistance for vulnerable families.

“We are in an extraordinary situation this year where a lot more people have to account for every single krone to make their finances work,” Danish Red Cross general secretary Anders Ladekarl said in the press statement.

“For many more, their finances no longer work, and this is unfortunately reflected by these numbers,” he said.

The Red Cross Christmas assistance consists of a voucher worth 900 kroner redeemable at Coop stores or, in some stores, a hamper consisting of products.

READ ALSO: These are Denmark’s deadlines for sending international mail in time for Christmas 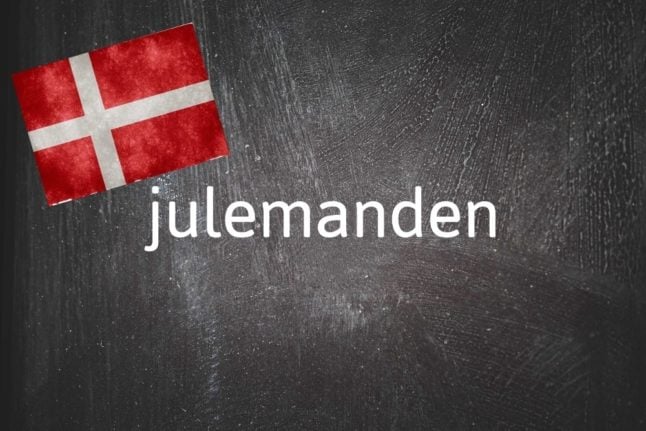