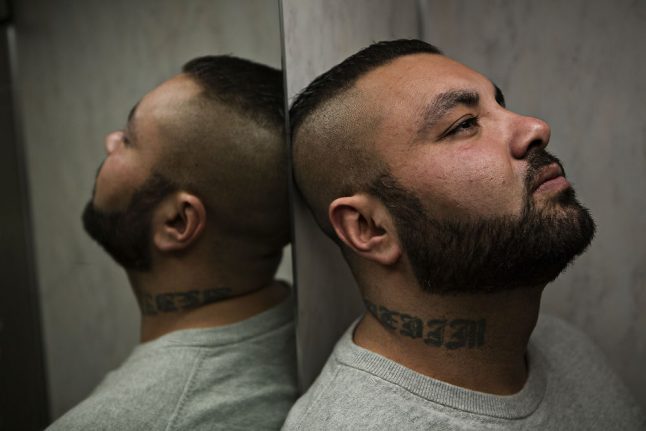 Yasar died of his injuries on Tuesday, Copenhagen Police confirmed in a statement.

The 31-year-old worked on Radio24syv’s programme ‘Politiradio’ and was about to release his memoir ‘Rødder’ (Roots), written in collaboration with journalist and author Marie Louise Toksvig.

The book sets out Yasar’s route out of organised crime and was published on Tuesday – the day he died of his injuries.

He was shot around 7:30pm on Monday evening on the Hejrevej road in the Nordvest neighbourhood of Copenhagen after leaving a launch event for the book.

“The current police assessment is that at least two shots were fired by one person, who left the scene on foot,” police wrote in the statement on Tuesday.

Yasar contacted police in August 2017 after what he said was an attempted assault against him, but had not reported any threats more recently, according to the police statement. Radio24syv’s managing editor Jørgen Ramskov said the crime had deprived Denmark of an important voice in the discussion of organised crime in Denmark, and of the individuals who become involved in it.

“He was an important and mature witness who had broken free and found a way out. Not just for himself, but so he could share his story with others,” he added. Yasar, who was born in Turkey and arrived in Denmark at the age of four, led the Copenhagen-based criminal gang Los Guerreros, according to police.

He quit the gang in 2012 and joined a police programme designed to help young people leave organised crime, after he discovered that he was going to be a father.

Ramskov told Ritzau he felt both sorrow and anger over Yasar’s murder.

“This is just so cowardly and vile. That’s why we must continue where he left off. We have to keep telling these stories,” the managing editor said.

“This is not ‘just’ a killing in a gang conflict. It’s a clear signal from dark forces that we must keep quiet. That’s why it’s so important that we keep speaking out. And speaking loud,” Ramskov added.

“I met Nedim once. I met a man who with all his heart wanted to create a new life and make a difference for others. My thoughts and compassion go to his friends and family,” Poulsen wrote in a tweet.

“Nadim was concerned at times and received threats. But he wasn’t scared. He insisted we shouldn’t be scared. That we must insist on being able to speak out.

“We must, for the sake of everything, hold on to that,” he said to Ritzau. 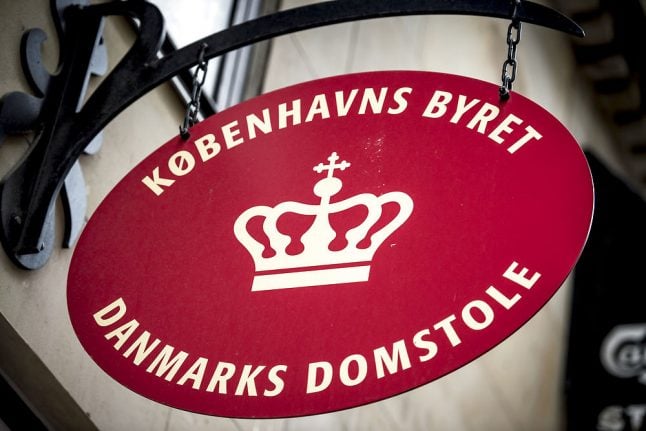 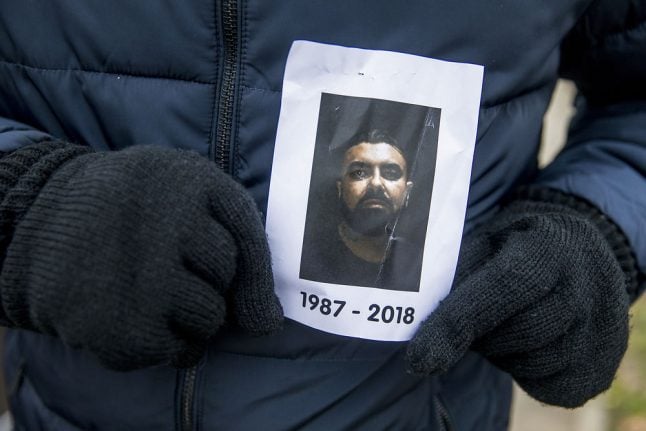 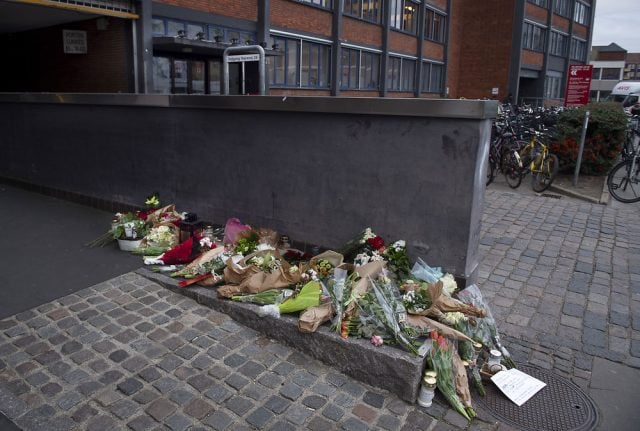