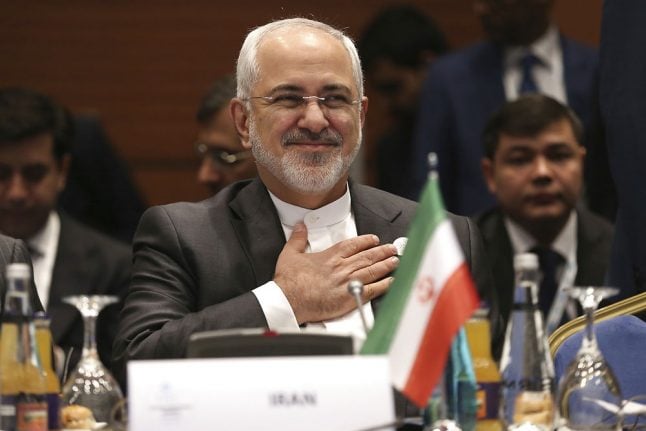 Iran's Foreign Minister Mohammad Javad Zarif, seen here at a meeting within the Organisation of Islamic Cooperation Extraordinary Summit in December 2017. Photo: Arif Hudaverdi Yaman/AP/Scanpix
“The Danish ambassador arrived at the foreign ministry this morning,” foreign ministry spokesman Bahram Ghasemi said in a statement, saying he met with a senior official for European affairs.
“In this meeting the official strongly denied the biased reports on a foiled attack plot on an Iranian dissident in Denmark and its attribution to the Islamic Republic of Iran,” Ghasemi added.
The official also warned against “hasty and controversial actions”.
The Danish ambassador is being recalled by Copenhagen over the alleged plot to kill three Iranians living in the Scandinavian country.
READ ALSO: Iran attempted political assassination in Denmark: PET
In September, Tehran accused Denmark, along with the Netherlands and Britain, of “hosting several members of the terrorist group” that Iran holds responsible for an attack in the city of Ahvaz in southwestern Iran that killed 24 people.
Ghasemi earlier called the Danish allegations “a continuation of conspiracies by the enemies of good and developing relations between Iran and Europe.” 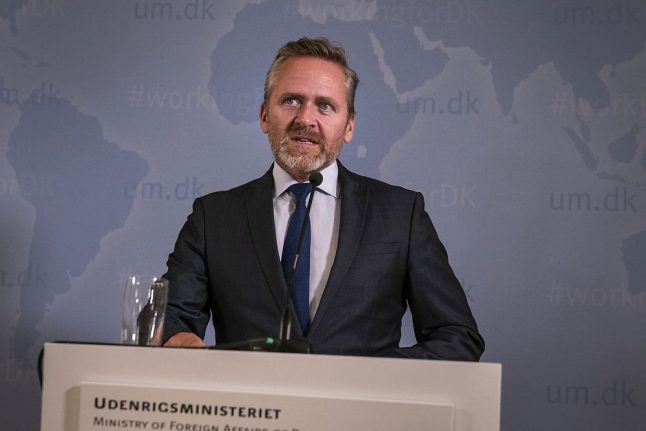 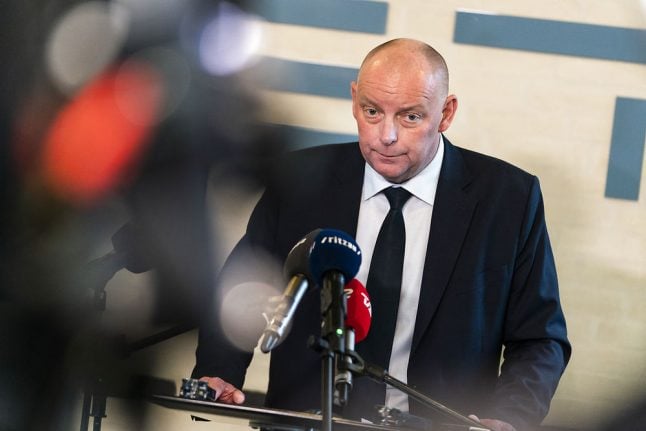