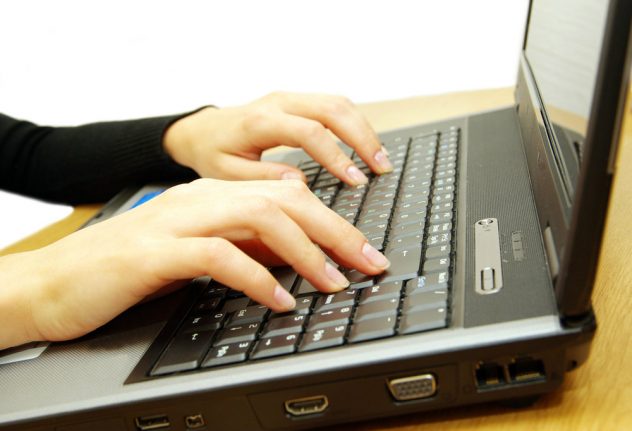 Attempts to lure people into online scams include email notifications of cash prizes, text messages about tax refunds, or telephone calls in which an operator claims there is a problem with the target’s computer.

Globally, users are becoming better at detecting Internet-based scams, according to a Microsoft study.

But that does not yet appear to be the case in Denmark, where there was a three percent increase in the number of people who lost money to online scams in 2017 compared to the previous year.

A total of seven percent of Danes have been the victims of this type of crime, according to the Microsoft study.

The tech company carried out its research in 16 countries, with over 1,000 people in each country responding to its survey.

68 percent of people in Denmark were found to have received unsolicited bogus calls or emails, or have been diverted to malign websites or pop-ups in 2018 – a five percent increase on two years prior.

“We are often contacted by people who think they have been called by Microsoft, when in reality it is someone trying to take their money,” Andreas Aksglæde Stahl, head of division for Windows and Office 365 with Microsoft Denmark, told Ritzau.

“The scammers are becoming more skilful, organised and sophisticated. They are up to date with the technology that enables them to find loopholes that can trick people,” Stahl said.

The company is working on ways to fight such methods of scanning, including by collecting data from 1.2 billion devices that will enable better warnings when spam is detected, Ritzau writes.

But consumers must be alert and remain sceptical when contacted by unknown persons, Stahl stressed.

Microsoft never contacts customers unless requested to do so by the customer in question, he said.

“You must always be alert as to who is writing to you. If there is a suspicious email or a suspicious link, don’t open it. If a Microsoft employee calls and starts asking questions unexpectedly, that in itself is suspicious,” he said.

The report found that people between the ages of 24 and 37 were those who most commonly fell victim to the online scams.