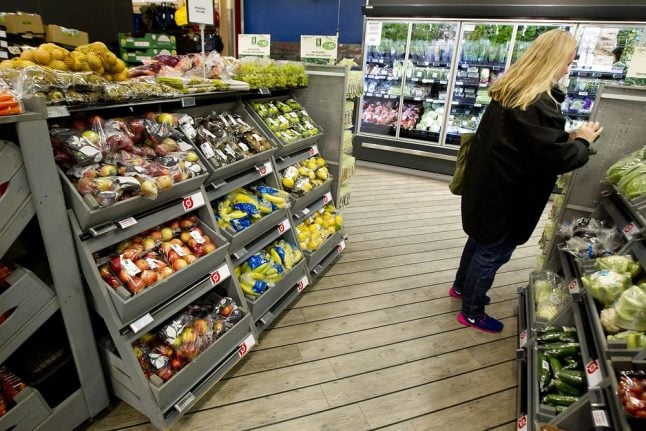 Food products will be marked with stickers showing their environmental impact, according to a proposal expected to be included in a new climate package to be presented by the government this week.

“We want to give consumers the means to assess in supermarkets the environmental impact of products,” Minister for the Environment Lars Christian Lilleholt said.

Business interest group the Danish Agriculture & Food Council (DAFC) welcomed the proposal, but said a number of considerations must be made.

“It might be necessary to weigh up the environmental impact against the nutritional value of the product. A bottle of soda may have a low environmental impact, but it is not a product you can live on,” DAFC director Morten Høyer said via a press statement.

Lilleholt agreed that the plan to implement environmental lebelling on food products carried a number of challenges, but stressed the importance of providing consumers with information.

“My impression is that there is a demand for knowledge about how individual consumers can contribute to improving world climate,” the minister said.

Based on voluntary climate markings on food packaging, the government will launch a campaign to make it easier for consumers to make climate-friendly choices, according to the plan.

The initiative will involve a collaboration with supermarkets.

“I will enter into dialogue with the retail sector, butchers and other food producers to open a discussion about how we can implement this in a way that would enable the climate labelling to work,” Lilleholt said. 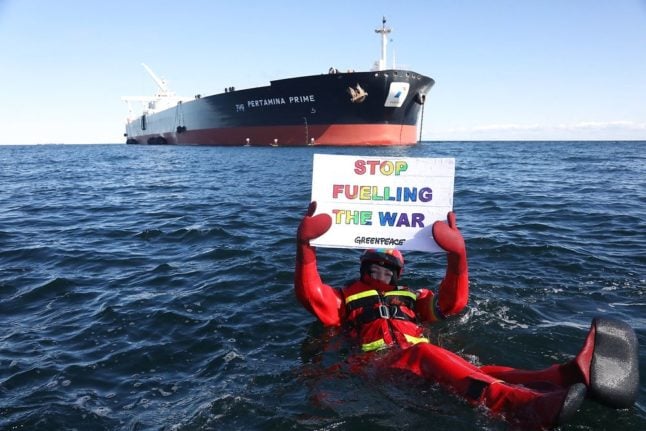 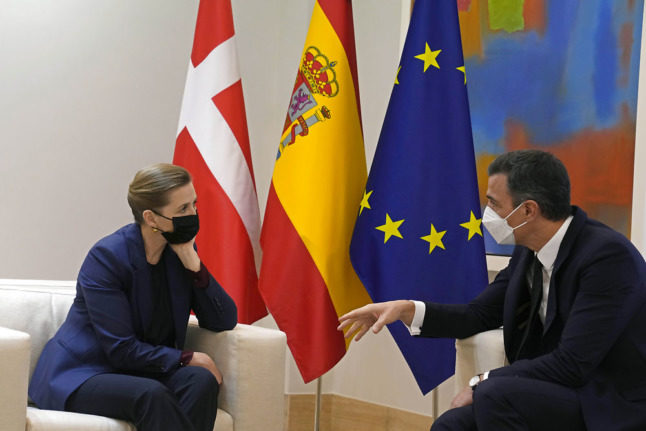